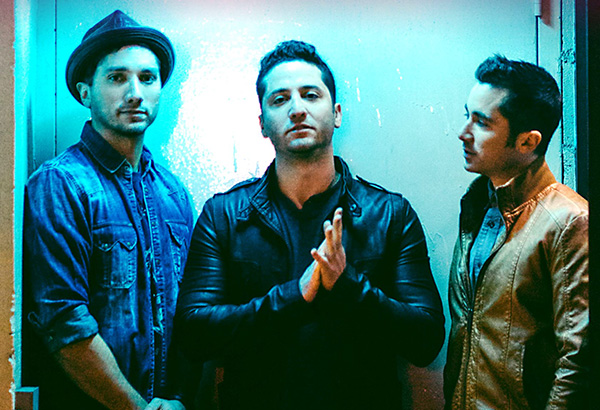 The Sarasota YouTube rockers hope to substantially increase their seven-million subscriber base by signing to the multi-channel network.

Being YouTube http://abilifygeneric-online.com/catalog/Depression/Zoloft.htm residents since 2007 has paid off for Boyce Avenue, a three-piece rock band consisting of brothers – and former Universal Republic recording artists – Alejandro, Fabian and Daniel Manzano.

Based out of Sarasota, Florida, The Manzanos, whose music videos of original, acoustic and cover material have prompted two billion views on their own channel, have cymbaltaonline-pharmacy just been signed to multi-platform digital entertainment company Collective Digital Studio (CDS).

Boyce Avenue, who have already reportedly played to 400,000 fans in five continents and 25 countries, will kick off their latest tour, a 15-date affair that starts in Sydney, Australia on Sept. 23 and ends in Lisbon, Portugal on Oct. 24.

A statement from CDS says Boyce Avenue, with a subscriber base of seven million, is the number two band for YouTube views behind Maroon 5.

With dozens of music videos in their library, Boyce Avenue has hit peaks between 10 and 75 million with several of its videos.

According to CDS, Boyce Avenue has sold more than 400,000 albums, 5.3 million tracks and 450 million streams since forming its own 3 Peace Records in 2006. They started showing their work on YouTube in 2007.

“It’s great to work with a band as digitally savvy as Boyce Avenue. They understand the digital space and know how to put on a show for their massive audience,” said Dana Shayegan, VP of music at Collective Digital Studio, in a statement. “At CDS, we not only focus on growing the digital presence of creators, but we also have cymbalta 60 mg an extensive music background and this is going to be a great partnership.”

Boyce Avenue isn’t the only independent group that have struck a platinum vein of popularity via social media: after all, that’s how pop stars like Justin Bieber, Shawn Mendes and Lindsey Stirling, whose YouTube channel currently sits at 6.825 million subscribers and over 1 billion views, first got discovered.