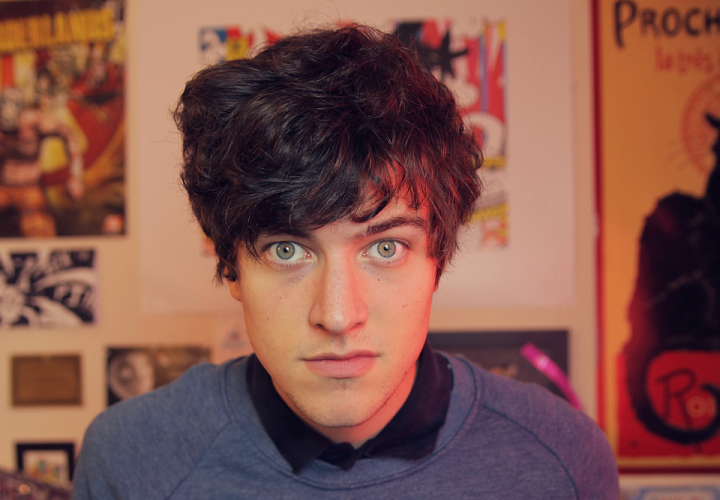 It’s time to start the music. It’s time to light the lights. A new digital series from the company behind the Muppets franchise is coming to Vimeo.

Oscar’s Hotel for Fantastical Creatures, created by PJ Liguori (known by KickThePJ on YouTube, where he has more than 700,000 subscribers) and produced by New Form Digital in association with The Jim Henson Company and Jim Henson’s Creature Shop, is set to premiere on Sept. 15.

The series will feature performances from some of YouTube’s biggest names, including Grace Helbig, Mamrie Hart to Felix Kjellberg (PewDiePie). (Fans will also enjoy appearances by linear stars such as Patrick Stewart and Alfred Molina.)

The plot of Oscar’s Hotel follows hotel owner Oscar, who has to leave his business in the hands of his nephew Oliver. Oliver is then tasked with maintaining a sense of order among the many eccentric guests, including Octohef (Hart) and the Repossession Fish (voiced by Molina and Stewart).

Kathleen Grace, chief creative officer for New Form Digital, called Liguori (pictured) a “unique storyteller,” noting some of the characters featured in the new show are characters created by Liguori and featured on his channel. While you shouldn’t expect appearances from Kermit and Gonzo, other new, original characters will be newly created for the series and developed through his partnership with the Jim Henson Creature Shop.

Oscar’s Hotel for Fantastical Creatures will run over six episodes and will be available through a paywall via Vimeo On Demand.