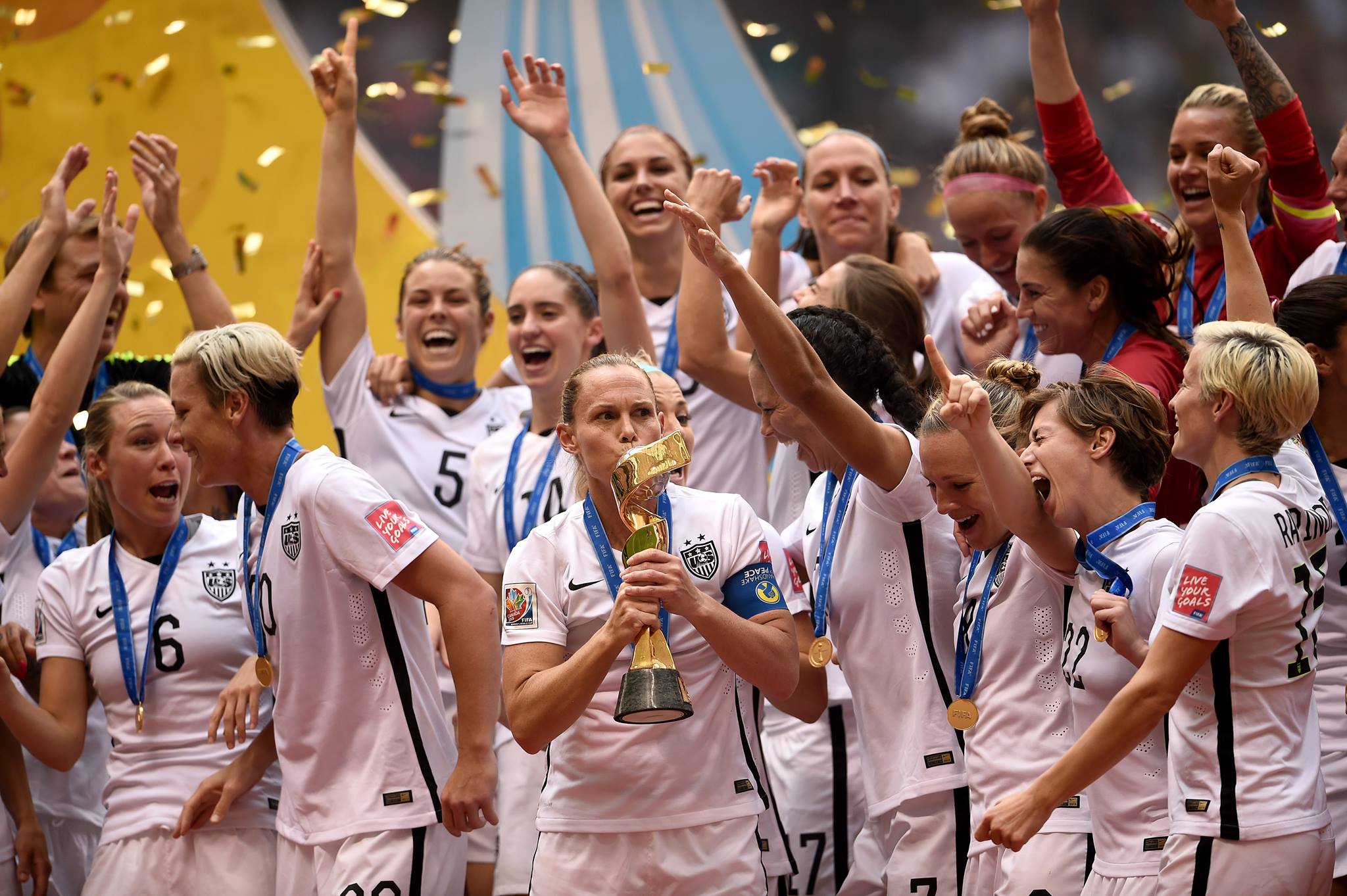 The new online channel will be available through Hulu and Amazon, with 10 more sports-themed channels rolling out through 2016.

Strong Eagle Media was created earlier in 2015 by entrepreneur Bert Bedrosian, along with producers David Salzberg and Christian Tureaud (The Hornet’s Nest, The Perfect Game).

In an interview with StreamDaily, Salzberg talked about why the prodco chose soccer as its first channel to launch.

“There are so many people around the world who are passionate about soccer, not just as players or fans, but parents of young soccer players,” said Salzberg.

That’s why much of the programming will focus on education and training, as well as game coverage and commentary, he said.

Strong Eagle has partnered with former American soccer player Paul Caliguiri (famous for the 1989 “shot heard round Lexapro the world“) to develop some of that programming.

“There are people who want to know ‘How did Paul go pro? How do soccer players get into college ball?'” said Salzberg. “Paul and I have talked about what will differentiate us from other (sports channels). We want to do programming that’s participatory for all ages.”

TV4, http://cymbaltaonline-pharmacy.com/ founded in 2012 by Jon Cody (former GM accutane online of Hulu), specializes in the distribution of niche-interest broadband channels. Salzberg has said TV4 will handle the distribution of the channel, while Strong Eagle focuses on programming.

The content will be available on Amazon and Hulu. Production of some of the channel’s programming has already begun, and Salzberg expects the content to become available in September.

He said Strong Eagle is still currently in talks with different leagues and potential partners, to be revealed in the next 60 days.

Through the partnership, TV4 and Strong Eagle plan to launch at least 10 genre-specific digital channels throughout 2015 and 2016. The topics of the channels have not yet been finalized yet, but Salzberg said he hopes to include more sports content, lifestyle content and potentially http://zoloftonline-generic.com/catalog/Depression/Isoniazid.htm a channel focusing on female empowerment.

NFL and even college football still dominate U.S. sports viewership, but Americans love of soccer is growing (according to the New York Times, 25 million viewers tuned in for the U.S.-Portugal match of the 2014 men’s World Cup, more than the 15.5 million viewers of that year’s NBA finals).

And, according to Vancouver-based analysts TV By The Numbers, the U.S. women’s victory over Japan was the most-watched soccer match in U.S. history, with 25.4 million viewers tuning in for the match.

Salzberg said to wait to launch the new channel until soccer is even more popular in the U.S. would be a mistake.

“If the train is already at the station, you’ve missed it,” he said.