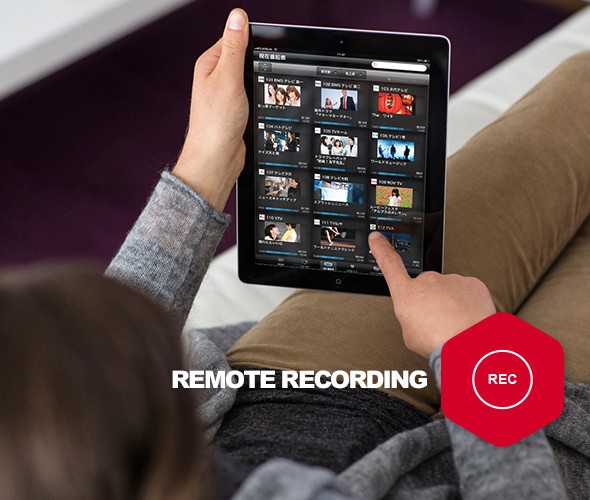 The U.S. company, which has various patents on content-recommendation software, is growing its presence in Korea.

The license provides SK Broadband the use of Rovi’s patented guide function, or “discovery platform,” which sorts and recommends digital content. SK Broadband joins the likes of Apple and Hulu, which license Rovi’s technology. SK Broadband says it is the largest broadband provider in the region, with more than 4.5 million subscribers in Korea.

The news comes on the heels of a decision by U.S. District Judge Phyllis Hamilton, who invalidated five of Rovi’s patents. Netflix challenged the patents, which included patents on viewing history and categorization. The judge agreed with Netflix, finding them too broadly defined. Rovi has said it will appeal the decision.