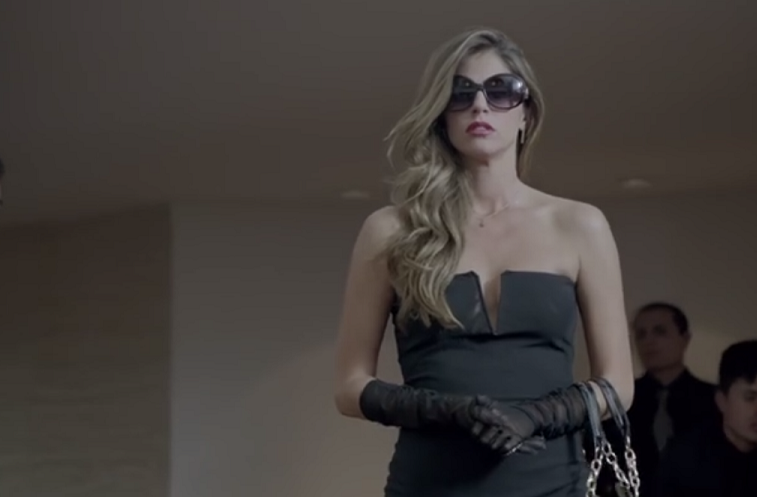 It’s no secret that digital networks and media companies are looking to tap into a fast-growing Latin American digital content space.

MCN Endemol Beyond recently launched a Brazilian outpost, while VOD giant Netflix, with a booming Spanish-speaking audience, recently picked up Club de Cuervos (pictured), a crime drama produced in Mexico, to be distributed throughout all its territories. To name two recent examples.

Now, there’s a study out of Canada that suggests that the collaborative nature of Latin America’s emerging markets, as well as increased funding for new media platforms, make these countries ideal for digital producers looking for expanded creative opportunities.

The Ontario Media Development Corporation (OMDC), the Canada Media Fund (CMF) and the Bell Fund recently released part two of International Digital Media Co-Production: A Guide for Canadian Companies, which aims to provide producers with recommendations and advice on how to succeed in emerging markets including China, India, Korea, Colombia, Brazil and Argentina.

“While the markets in China and South Korea are more established than the other jurisdictions reviewed here, producers working in Latin America value the cultural similarities and the closeness of time zones,” the report concluded.

For all emerging markets, the report recommends producers work through government channels, meet reputable partners and seek out help to work around rules that may not be supportive of co-poduction structures. The report also concludes that digital media producers should look outside traditional funding sources for projects aimed at emerging markets, as there are often no established funding programs for these areas.

However, the report does encourage looking to government departments outside culture, such as technology or regional business development, to secure financing, but cautions against seeing cost savings as the primary reason to enter an emerging market.

“The cost savings could easily be lost because of the higher cost of managing the project in some jurisdictions. While some markets have highly skilled talent in some categories (e.g. programming in India or design in Argentina), they may be lacking awareness of or not comfortable with North American requirements in other necessary categories,” the report read.

The report highlighted Argentina as a largely untapped market for co-production opportunities, noting a highly connected population, and the newly created Argentinian Ministry of Culture also has a focus on digital media. Funding available in the country currently is limited to film and television projects under the National Institute of Cinema and Audiovisual Arts, but last year the organization put out a call for youth-focused multi-platform projects.

“Given the digital focus of research at the Ministry of Culture it is anticipated that there could be more calls for applications or competitions at INCAA related to digital or convergent content,” the report reads.

Also highlighted were opportunities in the Brazilian and Columbia markets, both of which have government programs focused on digital media.  The report gives the example of the experience of Juan Benitez Lopez of digital animation studio Pipeline Studios. He worked with ProColumbia, the country’s digital media-focused trade commission, to in turn work with the government to train enough Colombians to set up a satellite studio in Bogata. The studio, which has since moved to the city of Medellin in Columbia, now does service work and their own 2D projects, along with co-productions with other countries.

Story via Playback, with files by Julianna Cummings