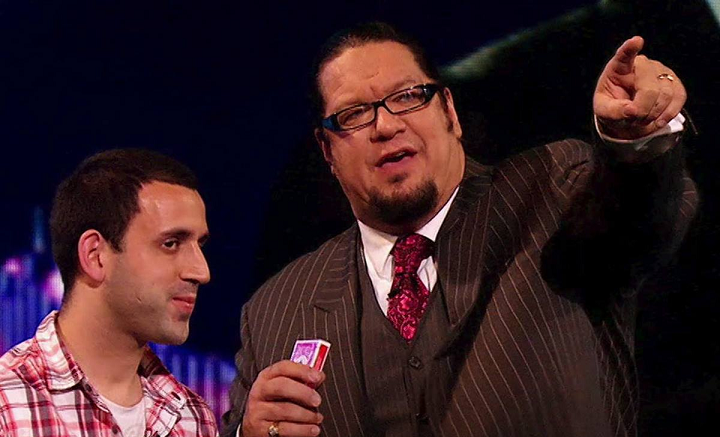 Defy Media looks to cash in on digital game shows

The MCN is partnering with Andrew Golder, creator of Penn & Teller: Fool Us, to create a slate of millennial-targeted shows.

For a generation of cord-cutters and “cord-nevers,” the primetime game show likes of Wheel of Fortune and Press Your Luck are an old-school TV tradition many viewers never got to experience.

That’s changing as digital game shows are slowly creeping into the YouTube space.

Defy Media is the latest to announce a slate of game shows coming to its channels.

The NYC-based MCN has partnered with Andrew Golder, the Emmy-winning creator of shows such as Win Ben Stein’s Money, Penn & Teller: Fool Us (pictured) and the updated version of The Gong Show, to develop and executive produce at least four new game shows that will be distributed through Defy’s YouTube network.

The game-show formats will target millennials. With Golder, Generate will tap talent from its own roster, as well as from Defy’s digital influencer network, which includes Smosh.

It’s not the first network to bring game shows to YouTube. In late 2014, FreemantleMedia North America’s digital studio Tiny Riot! launched the game-show channel Buzzr. Buzzr, which is home to digital revivals of Family Feud, Password and Body Language, holds a reported 70% retention rate on its videos, which range from eight to 18 minutes.

Defy has indicated its first series will be a quiz-show format, tentatively called Crazy Smart, and will begin production this fall.

The game shows may also eventually be released on television and OTT platforms, the company confirmed in a statement.

“This venture gives us a unique platform to produce and market new game show formats direct to viewers leveraging Defy’s reach to a large and engaged millennial audience,’ said Jared Hoffman, president of Generate, in a statement.