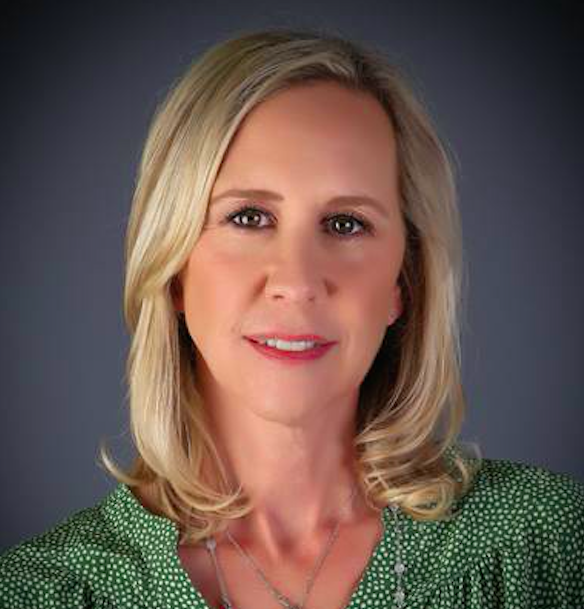 The former Nickelodeon EVP has immediate plans to cast the current slate of shows and films in development with a blend of digital and linear stars.

Paula Kaplan, former EVP of original programming and live events at Viacom, is moving over to the MCN space, taking a newly created role at the millennial-focused AwesomenessTV.

Kaplan joins the company as its head of talent and live content. She’ll lead the company’s talent initiatives and casting strategies for all its film and series, as well as oversee the live events’ programming and branding. She officially joined the company in July, but had been working with it for a few months as a consultant, she told StreamDaily. Her immediate plans are to help cast the current slate of shows and films in development, including pairing digital and linear stars on in-development projects, though she wasn’t able to announce any at press time.

While at Viacom, Kaplan led Nickelodeon’s live action productions, producing 175 shows a year. She also acted as EVP talent and general manager of the west coast and director of communications at the kid’s media network. During her tenure, she cast the stars in series including iCarly, Drake and Josh and SpongeBob SquarePants and is credited with building Nickelodeon’s Kids’ Choice Awards, where she served as EP.

She had previously worked with CEO and co-founder Brian Robbins back when he first launched All That, a sketch comedy show on Nickelodeon. Having spent the majority of her career working with the tween/teen audience, she said she was looking for an opportunity to continue creating content for them, and considering their migrating watching habits, moving online made sense.

In June, AwesomenessTV named Matt Kaplan (no relation to Paula Kaplan) as the president of its film division, a new initiative by the company announced back in January. The film division is trying to recapture the success of its feature film Expelled, released on YouTube. The plan is to produce a number of feature films over the next year, including the soon-to-be-released Smosh: the Movie, which Paula Kaplan says will be live-streamed as part of the promotional efforts.