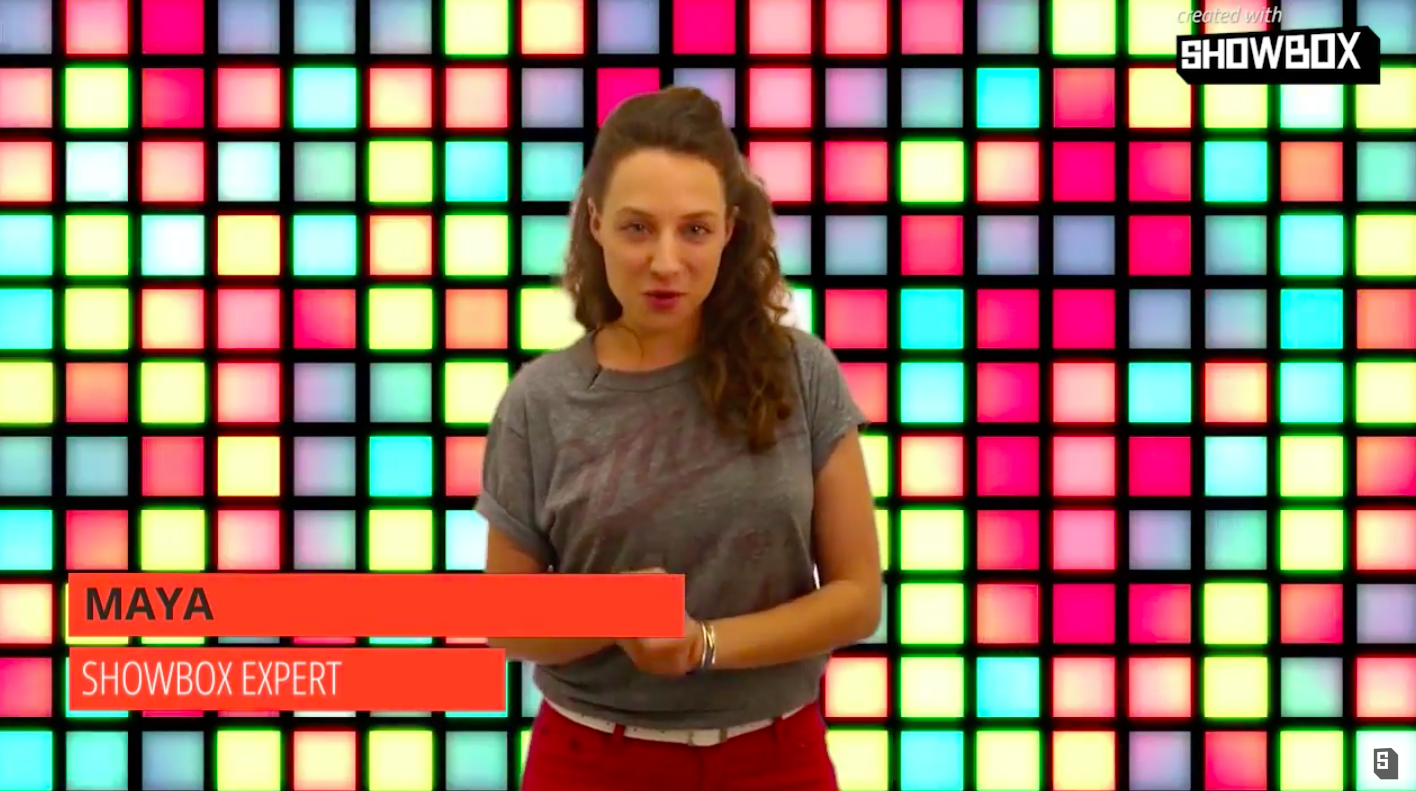 The platform is geared at the vloggersphere, but also larger publishing sites, as one of the biggest selling points is its brand-customization nature.

Simplistic, easy-to-use digital editing software seems to be all the rage these days in Israel.

First there was Wibbitz, now Showbox has hit the streets, after receiving $8 million in series A funding.

The software, which is currently open to only a handful of users, is a video production program that allows for content filming (via a desktop or mobile camera), organization, rendering and uploading, Tomer Afek, co-founder and chief marketing officer of Showbox told StreamDaily. It also provides access to free content from providers like Getty Images and Reuters. Users can drop their footage in, and Showbox effectively cuts it together based on a pre-existing or customized template.

The platform is geared at both the blogger/vloggersphere, but also bigger publishing sites, as one of the biggest selling points of the software is its brand customization nature, said Akef.

What that means is that the software can be embedded directly onto a website with a branded template, allowing website audiences to create their own videos. As an example, eBay (which is not an announced partner), could embed the software and people selling their wares on the e-comm site could use an eBay-branded template to create a video to help promote the items for sale.

Afek said the decision to create Showbox came when the founders realized video was going to take over the net, though there seemed to be no easy way to create the content. That production cost/challenge would be the biggest barrier for video online, Afek added.

“All publishers need to create more video inventory,” he said. “I believe we can really streamline this process of creating content.”

The funding, which is backed by media executives including IMAX chairman Brad Wechsler and Wix co-founder Giora Kaplan, among others, will allow the brand to start opening up the software. Currently more than 50,000 people are waitlisted to use it, so immediate plans are to allow those folks on, while Afek hopes Showbox will be open to the public by end of 2015. The system is currently a fremium model.