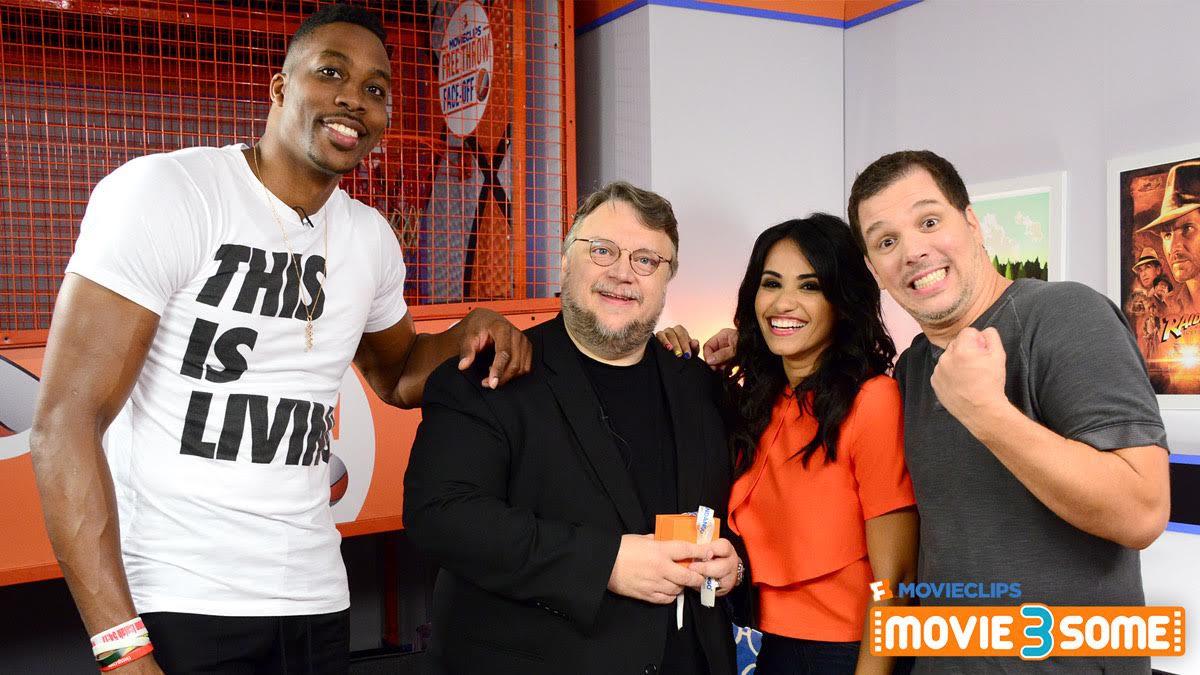 The movie-focused company is seeking to build on its digital video offerings with technical and creative help from the streaming platform.

It’s been more than a year since Fandango, a NBCUniversal-owned movie site, bought up the mini digital network Movieclips. Now, the combined company, known as Fandango Movieclips, is moving full-steam ahead with plans to build on its library of digital video offerings, with an eye on producing more — and more innovative — original content for its film-loving fans.

The programming announcement comes as Fandango joins the YouTube Space L.A. residency program. There, its team will “explore new ideas that celebrate the movies and movie going on YouTube,” said Sandro abilify medication Corsaro, chief creative officer, in a statement.

The YouTube Spaces program launched in 2012 with production facilities in Los Angeles, New York, London, Tokyo, São Paulo and Berlin. Those participating in a residency are given full access to large stage and set construction resources, along with expert advice on how to experiment with new formats and different types of content.

To date, the program has produced more than 10,000 videos.

Fandango is using its residency to develop Movie3Some, a new video series that takes an irreverent and humorous look at the Sinequan world of movies. Hosted by Tiffany Smith and Kristian Harloff (SchmoesKnow YouTube channel), the series will feature various celebrities, including YouTube stars, filling in as a third host (hence the “3some” part of the title) each week. The network is promising appearances by NBA All-Star Dwight Howard, as well as filmmakers Guillermo Del Toro, M. Night Shyamalan and Jason Blum as the series’ first guests.

The pilot episode dropped on the Movieclips Originals‘ channel July 17, and highlights current big-budget films Minions and Ant-Man, along with news and interviews with stars from the recent Comic-Con in San Diego.

Since Fandango’s acquisition in 2014, Movieclips subscribers have increased by 4.3 million to a total of nearly 11 million across 13 channels, according to the company. The Fandango Movieclips’ team has published more Citalopram than 7,000 movie trailers and original videos to its digital network over the year.