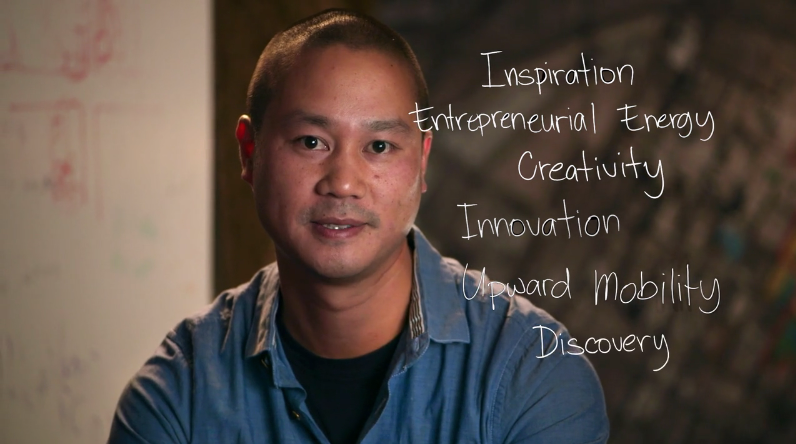 The three new documentaries, debuted on a myriad of digital channels, focus on the struggles and successes of small business owners.

Even though its planned SVOD launch, Tribeca Shortlist, is still months away, Tribeca isn’t resting on its laurels when it comes to creating digital content.

The docs debuted July 15 across a number of cable-on-demand platforms and Vimeo, as well as Amex’s YouTube channel, online portal and smart TV app. The documentaries were fully funded by American Express, though the brand remained hands-off in the production process, opting to let the filmmakers maintain control, said Paula Weinstein, producer and EVP, Tribeca, in an interview with StreamDaily.

Amex is one of the founding partners of Tribeca’s annual film festival, she added, and came to the organization more recently with a request for help in telling the stories of small business owners. Marketing communication around its support of small businesses has been a key differentiator for American Express, which has built a number of successful and award-winning advertising campaigns encouraging consumers to give their patronage to local businesses.

“They came to us and said they really wanted to do stories — innovative stories — around people who otherwise would never get this type of attention, but who have, against all odds, made a successful enterprise,” Weinstein said. “And the request came just as we were building Tribeca Digital Studio and it’s the kind of work we want, and will continue, to do.”

Reticker directed Buffalo Returns, a feature exploring the effect of the recession and unemployment on a band of Native American entrepreneurs who have rebuilt the community. Grady and Ewing’s A Dream Preferred focuses on the “Food For Thought” ice cream truck as the founders try to raise $28,000 in 29 days. Finally, The Downtown Project (pictured) by Spurlock, checks out the local initiative (the aforementioned Downtown Project) that helps support local businesses on the Vegas strip.

This isn’t the first digital branded content play from the credit card co: Last year, Amex sponsored a documentary on The Young Turks‘ YouTube channel, following four families who were struggling to pay their bills and forced to turn to alternative lending services. Spent: Looking for Change was executive produced by Davis Guggenheim (An Inconvenient Truth, Training Day) and directed by Derek Doneen (The Dream is Now).