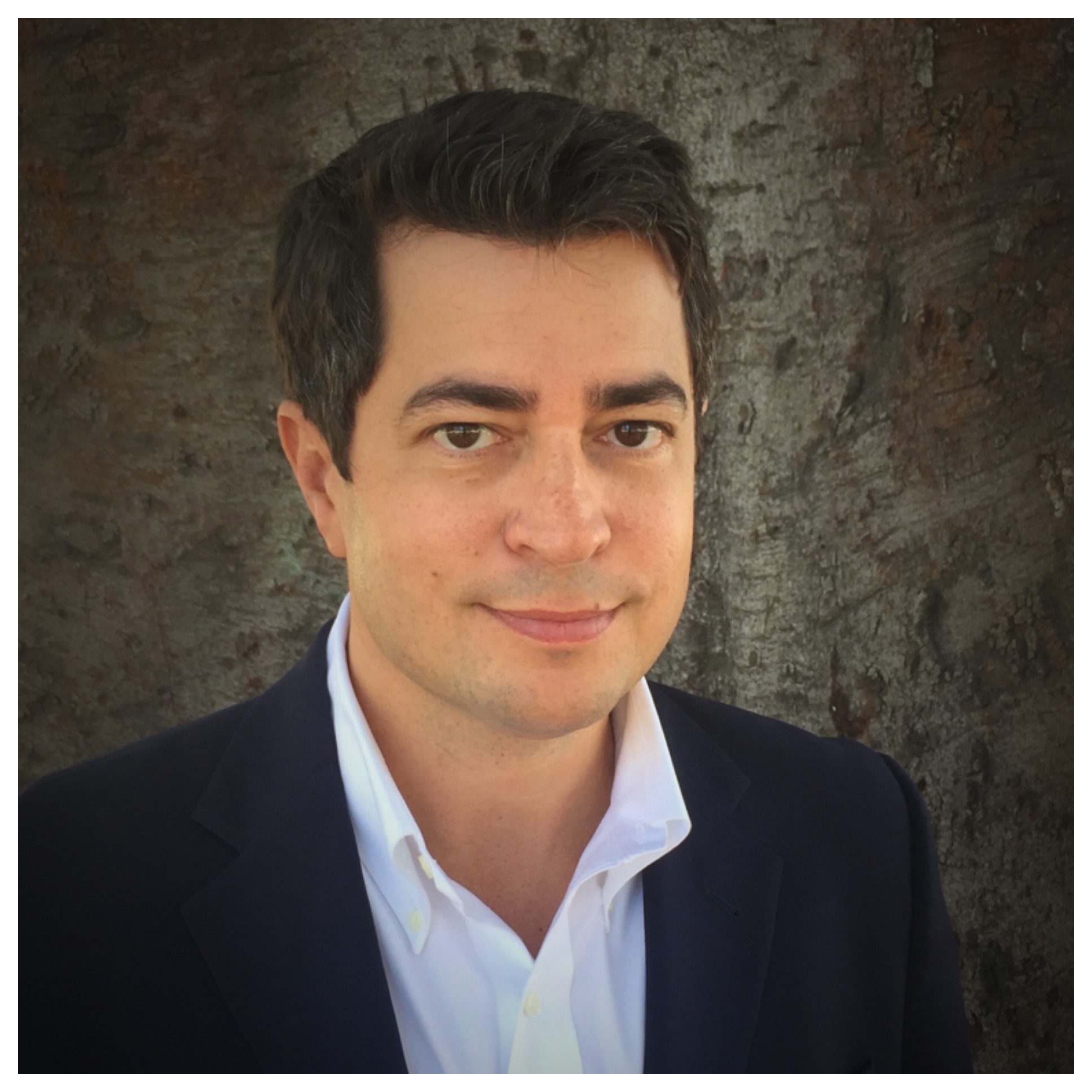 Van Rensselaer will take the helm as CEO of Insurrection Media, an independent, “talent-friendly” digital TV studio, he told StreamDaily.

The goal of the organization is to get senior-level showrunners to source out new “bold” ideas, that can be turned into shows, which will then be shopped around largely to OTT providers as the first window of distribution, said Van Rensselaer. He added that he’s not precluding bigger, linear networks from bidding on the series.

The strongest ideas will be backed by resources from Insurrection.

Van Renssaelar said there is a need for series content geared at the OTT space.

“There are a lot of emerging platforms in the OTT world, and they’re having a tough time competing against high-budget series at the traditional level,” he said. “But they also want more than just DIY production-value content.”

He sees an opportunity to hit the mid-tier market.

The company already has a number projects in the pipeline, though he declined to confirm details, saying only that there will be a number of things to announce in the coming months.

Van Renssaelar said the plan for Insurrection is to be a lean organization at the corporate level so that funds can be diverted into the series’ development.

While at Fox, Van Rensselaer helped found Party Over Here, a live-action comedy incubator, co-founded by the guys from The Lonely Island (Andy Samberg, Akiva Schaffer and Jorma Taccone). That, in turn, has helped to launch series including The Tyler Zone for Conde Nast’s online video hub, The Scene. He also helped create the digital studio WIGS (now Indigenous Media), which has since gone on to develop more than 35 hours of scripted content, including Hulu’s Blue, starring Julia Stiles.

Allen DeBevoise’s Third Wave Capital Partners made an equity capital investment in Insurrection, and will serve on the board of advisors.