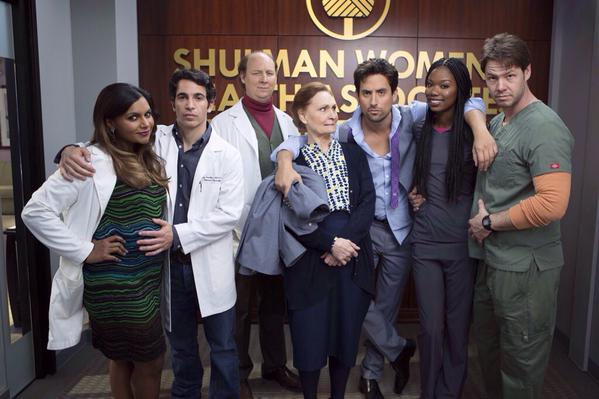 Netflix commands 85% of the U.S. market, but continued investments in original content by competitors could see that hold slip to 50%.

Over-the-top revenues reaped annually by the likes of Netflix, HBO Now, Hulu and others in the U.S. are currently worth an estimated $4 billion, and are expected to at least double, even triple, by 2018.

That’s one of the key findings of a new report examining OTT growth in the country released by Vindicia,  a subscription billing service, and video, analytics and advertising provider Ooyala.

Driving the revenue surge is the growing ease with which consumers can stream their favorite television shows and movies. Survey participants (all executives from the tech, media and entertainment industries) cited the proliferation of broadband, connected devices, as well as payment infrastructures that make it relatively painless for consumers to opt into one or more services.

In the past, those issues were seen as barriers to the mass adoption of OTT.

Netflix remains the OTT leader, commanding 85% of the market in 2014, according to the report. However, the survey predicts that by 2018, that hold on market share could dip to 50% as competitive services continue to ramp up their own content offerings.

Original and exclusive series offerings are one of the biggest attractions to these services, said survey participants.

Netflix has scored huge hits with Orange is the New Black and House of Cards, among others, but Hulu has been investing heavily of late in its original slate, which includes the upcoming season of The Mindy Project (pictured) and the new drama The Way, starring Aaron Paul. Amazon Prime, too, has revived the BBC Victorian-era crime drama show Ripper Street, offering two new seasons of fresh content, and recently greenlit a third season of its critically acclaimed original series Transparent.

Participants also predicted an increase in niche OTT providers, using the example of DramaFever, an on-demand service with a focus on foreign titles. According to the report, the growth in this category could come as stand-alone services or as add-ons to pre-existing OTT platforms.

Overall, according to the report, mass-market OTT services are set to proliferate, as pay-TV providers, studio broadcasters and technology companies enter the market. But most industry participants surveyed believe that the
market will continue to be dominated by the existing incumbents with established subscriber bases and strong positions in the market.

The full survey is available for free on Vindicia.

An earlier report on OTT revenues in Eastern Europe, the Middle East and Africa also predicted growth. The report by Digital TV Research estimated revenues in those countries will reach $2.64 billion by 2020 — up from $616 million in 2015.