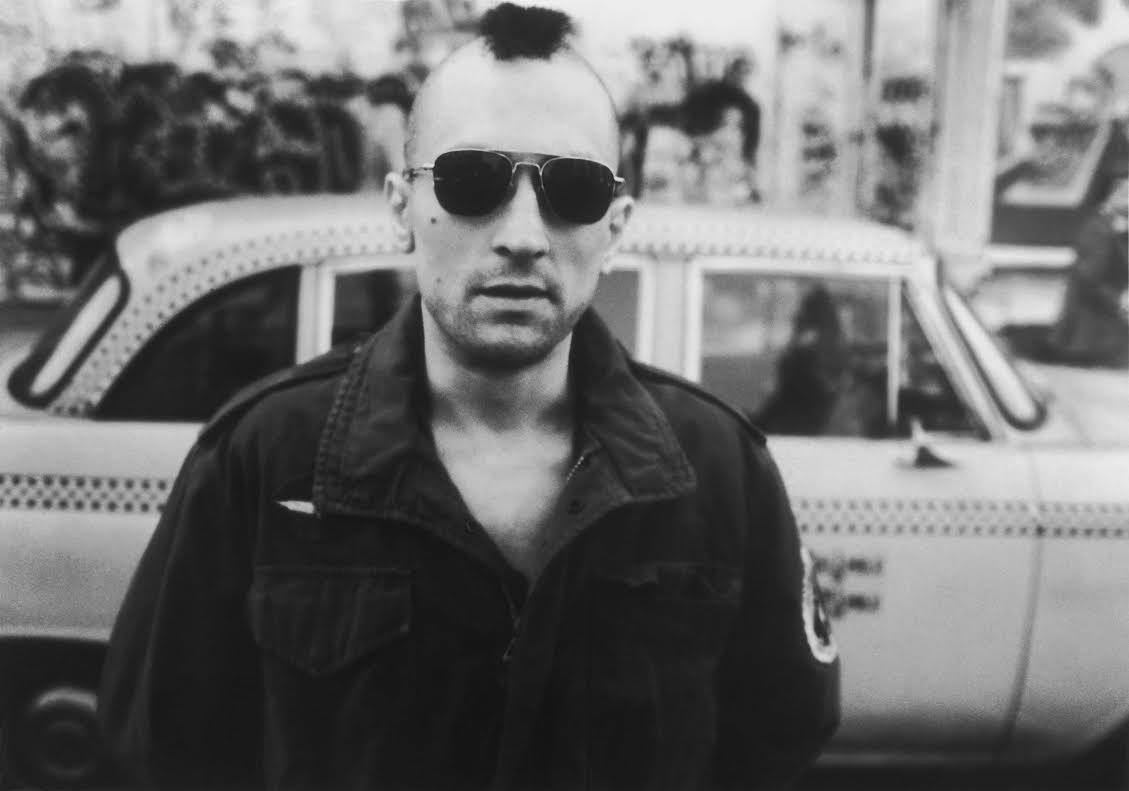 The British-based SVOD is growing in key markets, including the U.K., U.S., Germany, France, Turkey and Mexico.

Cinephiles around the globe still lamenting the loss of the corner video store and all those dusty arthouse DVD jackets can perk up. Mubi, a U.K.-based SVOD that boasts a curated collection of mainly foreign films, is hot off a multi-year distribution deal inked with Sony Pictures Television.

It’s the first major studio to partner with the streaming service.

Global cinema has been the core of the platform since it launched in 2008. Viewers access to a new film every day and have 30 days to watch it. Current titles include Mouchette (directed by Robert Bressonn, France, 1967), Die Nibelungen: Siegfried (directed by Fritz Lang, Germany, 1924) and Meet John Doe (directed by Frank Capra, U.S., 1941).

The company declined to disclose subscription numbers, but  a rep said Mubi is growing at an average rate of 2% a week. Mubi’s key markets are in U.K., U.S., Germany, France, Turkey and Mexico. And while the Sony deal beefs up the company’s English-language titles, “language is not a focus,” said the rep in an email.

“Russian can sit next to an English film,” she said.

The newly expanded streaming library will help it to keep up with evolving habits of consumers, who increasingly demand high-quality entertainment “wherever and whenever they want,” said Efe Cakarel, Mubi CEO, in a statement.

Mubi already has partnerships with eOne, Icon and StudioCanal.

Unlike Netflix, Mubi does not yet produce or distribute original content.