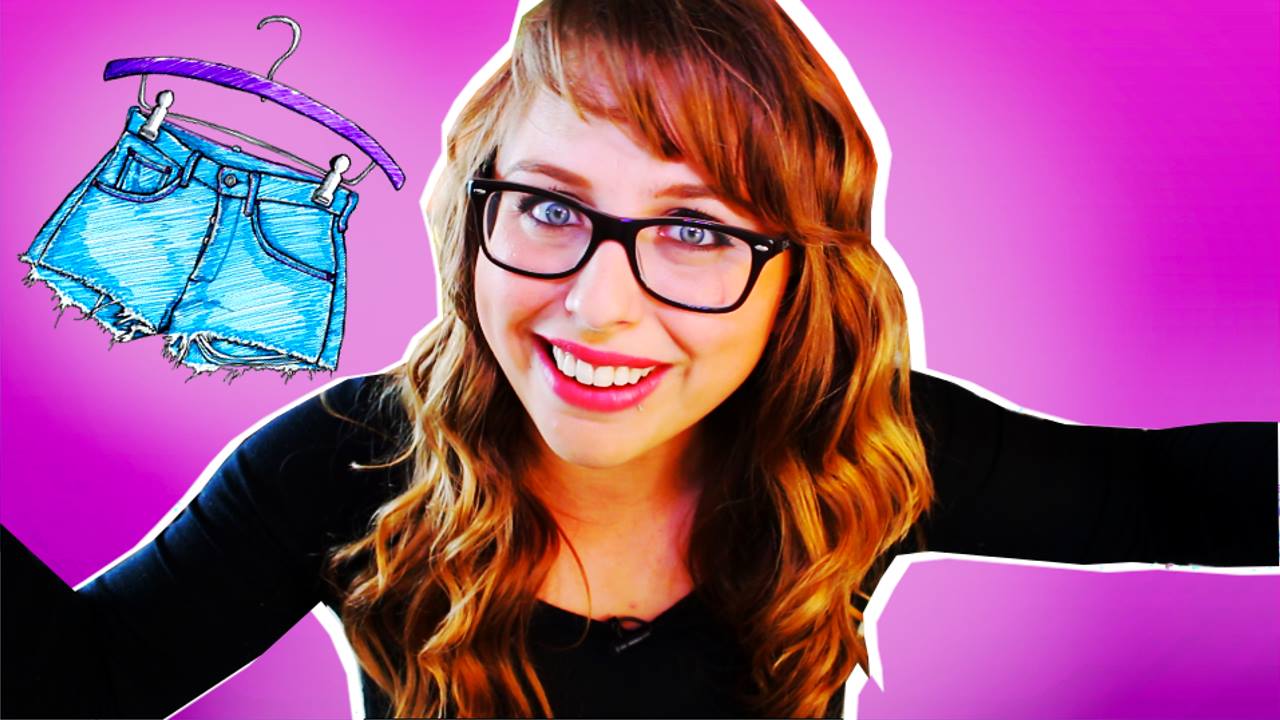 MTV (other) goes Braless for a third season

Garth Bardsley believes the time is ripe for a show like Braless, the feminist-themed digital series on MTV (other).

We need only look at the success of shows like Broad City and Inside Amy Schumer on Comedy Central, to see that demand is there for content that presents a smart, funny female point of view “of which we need more,” said the VP original video for MTV Digital in an email. “Media companies are finally catching up to what audiences have long wanted.”

It’s for that reason MTV (other) has greenlit Braless for a third season. The first episode premiered on July 10.

The show is written by and stars YouTuber Laci Green, whose own channel boasts more than 1.3 million subscribers and is known for her comedic take on sex-positivity and sharing ideas about sexual orientation, gender and body acceptance.

Those same themes are also woven Braless. Episodes last season included, “Should all bathrooms be gender neutral?” and “Is Bob’s Burgers a feminist masterpiece?”

The first two season of the show garnered 4.9 million views on YouTube.

Bardsley said the format of digital allows creators and their predominantly millennial and Gen Z fans to indulge in more provocative conversations.

“If you look at the comments section of Braless… you’ll see why we’re so proud of this show,” he said. “The majority of our comments come from intelligent young people sharing their thoughts on issues that are important to them. That’s the goal.”

Green is one of several outspoken female creators who’ve found a home on MTV (other). YouTuber Franchesca Ramsey is currently starring in another MTV (other) original, Decoded, which take a no-holds-barred look at race in pop culture and media.

Bardsley said MTV will continue to seek out diverse and opinionated creators to work with.

“The female creators that I like — whether they are writers or actors or show runners — seem insistent on raising the level of conversation happening in pop culture,” he said.

In the first episode of the new season of Braless, Green took on abstinence-only sex education programs (with a nod to Bristol Palin’s second accidental pregnancy). Twelve more episodes will roll out over the summer and early fall.