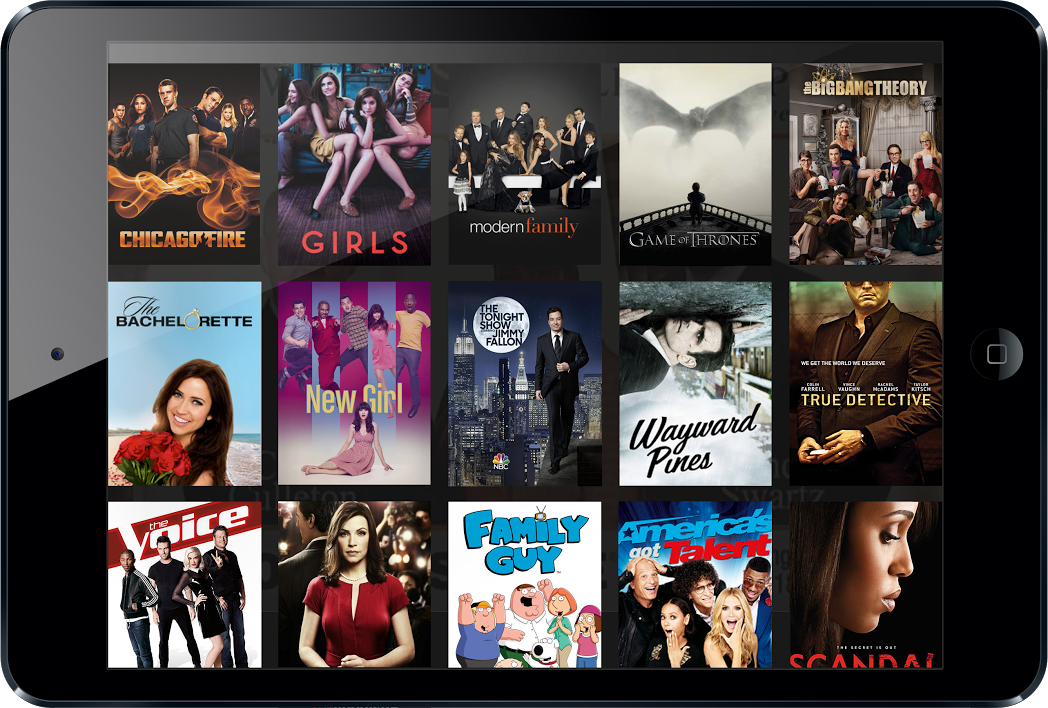 American broadband and cable giant Comcast is promising to get more personal with its customers. But that doesn’t mean company reps are going to show up at the front door with pizza and a case of beer anytime soon.

Personal, in this case, translates to the rollout of a new streaming service “to try and meet the needs of everyone who loves TV,” said Matt Strauss, EVP and general manager for Comcast Cable’s video services, in a blog post.

The company announced a beta test of Stream, its new $15-a-month subscription service, on July 12.

“It’s unlike anything we’ve ever offered: no extra device or additional equipment required…or even a TV,” said Strauss.

Stream give its Xfinity Internet customers the option to watch live TV from about a dozen different networks — including A&E, Bravo, CBS, NBC, Fox and HBO — on laptops, tablets and mobile phones streamed in their homes. It also includes thousands of on-demand movies and televisions series that can be watched anywhere customers can access the internet or via the TV Everywhere app and cloud DVR (a service that allows viewers to stream recordings to mobile devices and desktop computers, or download recordings to a mobile device while connected to a WiFi or mobile network.)

The company is anticipating launching the service in Boston at the end of the summer. Subscribers in Chicago and Seattle will be next up, with a full rollout scheduled by early 2016.

“Generally, these (subscribers) tend to be younger and young family households who would not typically take a full cable subscription but are still watching lots of TV via Netflix, Hulu etc. If you could get them to part with another $15 that’s a win for Comcast,” said Yigit in an email to StreamDaily. “If they upgrade to a higher-level internet plan because they are consuming more video, all the better.”

Unlike competitor Sling TV, owned by Dish Network, Stream is not a traditional OTT service, in that it’s not yet available through connected TV platforms such as Roku, Chromecast or Apple TV. Sling TV launched earlier this year, with live and VOD content from Univision, Walt Disney Company and Scripps Networks interactive, among others.