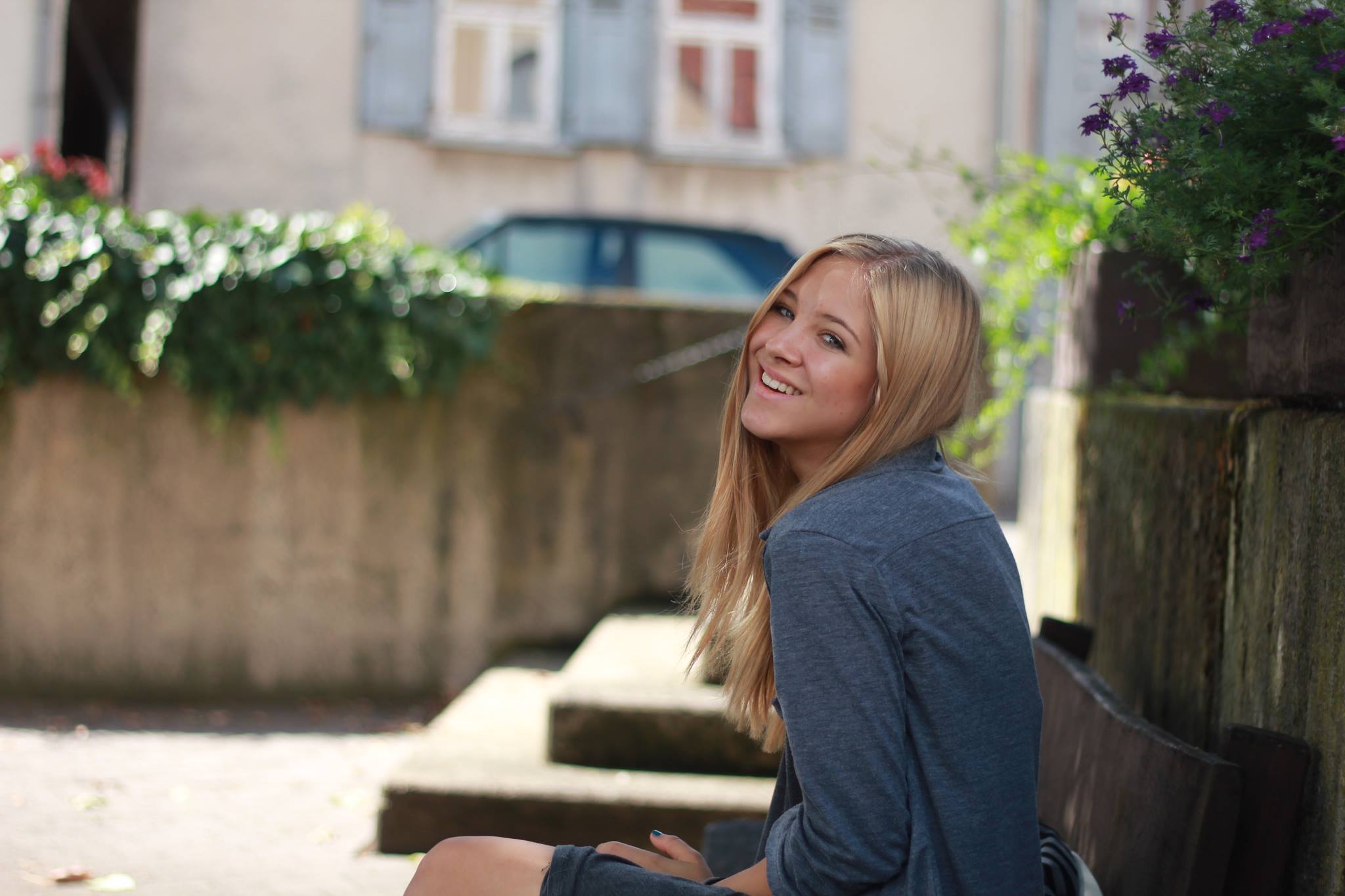 Fresh off a merger on July 9, Collective Studio 71 (comprised of the former Collective Digital Studio and Studio 71) has announced its first collaborative project: sending a team of American and German YouTube beauty and fashion vloggers to New York to create a new fashion-focused series.

The five creators, all women, will be housed in an apartment in New York’s Meatpacking District. They’ll hobnob with designers and go to all the hot and happening events around the city, all the while creating documentary and vlog-style content.

The content will air on a variety of platforms, including a newly created beauty vertical by Studio 71 and the women’s own channels. There will also be a TV crew filming some of the action, allowing it to air on the ProSiebenSat.1 linear network (which owns Studio 71).

Christian Meinberger, head of programming and production with Studio 71 in an interview with StreamDaily, said the Germans selected for the project were chosen “because they have both English and German-speaking channels; they’re well-versed in beauty and fashion; and they’re popular.”

Meinberger said 300,000 subscribers is quite big in the German market.

On the creators’ agenda is a trip to the Hampton’s massive “Super Saturday” sale (hosted by Kelly Ripa and Donna Karan). They’ll also meet with some of NYC’s biggest names in fashion. (Meinberger said the MCN is currently trying to secure designer Diane Von Furstenberg).

“It will be a chance for them to collaborate, bring their talents together and create something that both audiences love,” said Meinberger of the concept behind the project.

Filming of the series will begin July 19, with the first episode expected to premiere the following day.

Meinberger said the two networks agreed to focus on beauty and fashion for their first collaboration because its a vertical CDS is known for.

“If you look at Studio 71, we’re more well-known for gaming content,” said Meinberger. “We have a good reputation in that genre. CDS has great fashion, beauty and lifestyle content in their portfolio. It is something we’d like to focus more on in the future.”

“We really do not want to waste any time jumping into things,” said Meinberger.