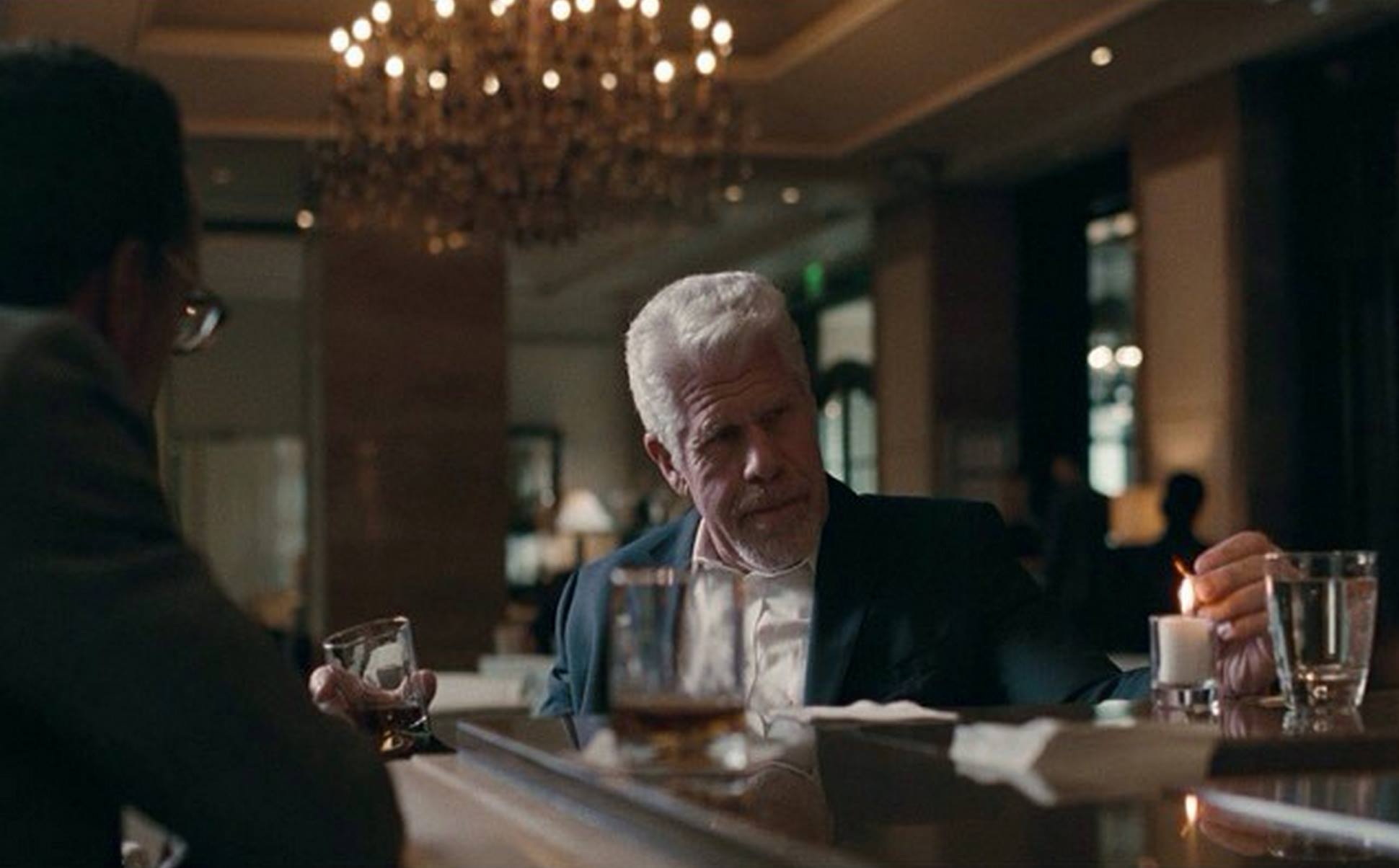 The new drama, starring Ron Perlman as a corrupt judge suffering from hallucinations, will bow on the streaming service on Sept. 4.

With less than two months to go before the premiere  (and almost a year since its pilot first streamed) of Amazon’s new original drama, Hand of God, viewers have some drama to get excited about.

The official trailer for the upcoming drama, which will be streamed on Amazon Instant Video for Amazon Prime customers, dropped on July 9.

Hand of God follows corrupt judge Pernell Harris (Ron Perlman, of Hellboy and Sons of Anarchy fame) who, following his son’s hospitalization, suffers a breakdown and believes that God is speaking to him.

The hallucinations send Harris on a path of vigilante justice, causing his friends, peers and family to question his sanity.

The series’ pilot first aired in August 2014, with the first season ordered the following October.

The premiere episode will air Sept. 4.