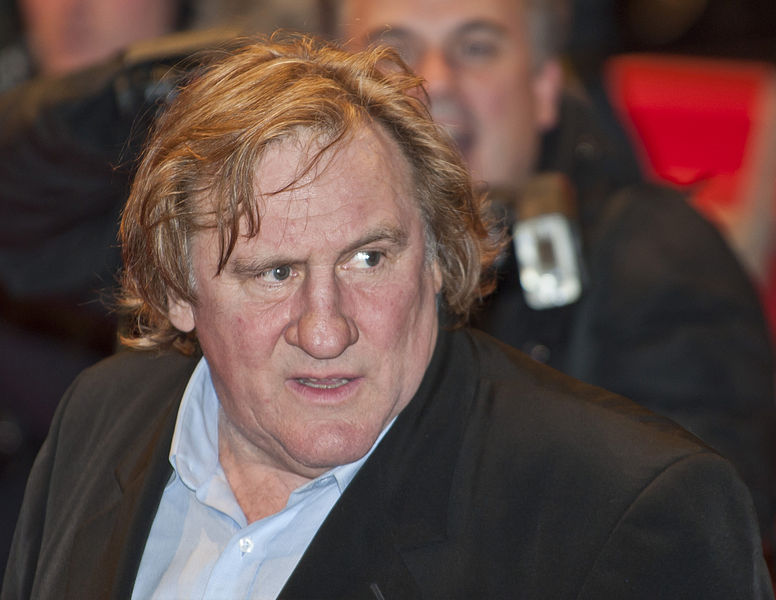 The SVOD is looking to translate its string of successes with English-language programming to its first-ever French political thriller.

French superstar Gérard Depardieu will lead the cast of Marseille, an eight-episode Netflix original drama set to premiere worldwide in 2016, the SVOD confirmed.

Netflix has had a string of huge wins with its English-language original programming, notably Orange is the New Black and House of Cards. It’s now looking to translate that success to Marseilles, the SVOD’s first foray into French original content.

Depardieu is, undoubtably, a big name to broadcast. His many film credits include Les Valseuses, Le dernier metro and Cyrano de Bergerac, among dozens of others. American audiences were first introduced to the actor via the 1990 hit Green Card, with co-star Andie McDowell. Depardieu won a Golden Globe for his performance in the film and went on to various other English-language movies, including The Man in the Iron Mask in 1998, and Ang Lee’s 2012 Oscar-nominated film, The Life of Pi.

Not unlike the plot of House of Cards (a political thriller with a loyal global fanbase), Marseille tells the tale of power, corruption and redemption set against the backdrop of the French port city of the same name. Depardieu will reportedly play the city’s mayor.