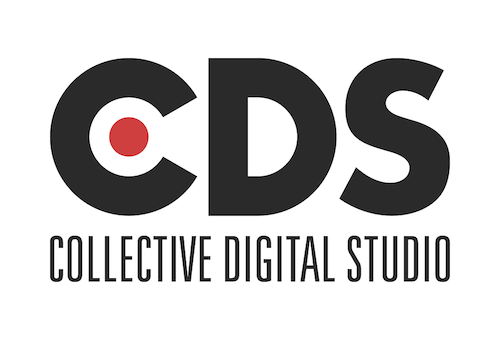 With CDS and Studio 71 joining forces, analysts share their thoughts on what this means for the handful of remaining independent networks.

The recent high-profile merger of L.A.-based Collective Digital Studios with German MCN Studio 71 could be an indication of big things to come in the world of MCNs.

Or it could be a sign of a slow-down, depending on who you ask.

The merger, aided by an investment of $83 million by the German media corporation ProSiebenSat.1 Group (which owns Studio 71), has reportedly brought the value of the new network to $240 million.

Peter Csathy, CEO of Manatt Digital Media, thinks the deal will prompt a sense of urgency among big media brands to buy up the remaining independent networks.

“This will be a time when fires will be lit in the hallways of major media companies,” said Csathy in an interview with StreamDaily. “There are conversations happening today that haven’t been happening for months.”

Other analysts, however, think the big acquisitions and investments are ready to slow down.

In a report published June 7 — just hours before the merger of CDS and Studio 71 was made public — London, U.K.-based researchers Ampere Analysis states the trend of big brands acquiring MCNs is headed for a sharp decline. The report notes the rarity of the increasing scarcity of the independent MCN and, with it, a sky-rocketing price tag.

“Very few top MCNs remain that don’t now have an affiliation to a major media group,” the report states. “With no apparent decline in valuation over time, those rare MCNs that are still independent are becoming increasingly expensive.”

Last year was a big year for investing in MCNs: RTL, a European media conglomerate, bought StyleHaul for $107 million; Chernin Group’s Otter Media purchased a majority stake in Fullscreen for a reported $200 million; and Hearst bought a 25% stake in AwesomenessTV (at a value of $81.25 million).

With only a handful of independent networks left (women’s lifestyle-focused MCN PopSugar is among the few), authors of the Ampere report said media companies appear now to be playing a waiting game.

“The million-dollar question now is when to stop waiting and start acting,” they wrote.

Csathy believes the power of MCNs to reach mobile and millennials audiences is still appealing to media companies because the model fits with their own digital strategies. That means, that as more MCNs are taken off the table, it will motivate buyers to hone in one the one’s that are left.

“I’ve always believed that those few MCNs that are market leaders in their particular vertical are in a very good position to be acquired — and for their investors to be rewarded,” he said. “There’s a significant amount of scale to be acquired.”

Kaan Yigit, president of the Toronto-based Solutions Research Group, said the time is ripe for indie MCNs to seek out big investments, especially from international partners.

“The independent mom-and-pop model (was) okay in the early days, but to push out strong numbers you need scale, and preferably some level of global relevance,” said Yigit in an email.

Csathy agreed the merge indicates a need for MCNs to have a more global outreach.

“The whole power of this digital economy is that it’s borderless,” he said.