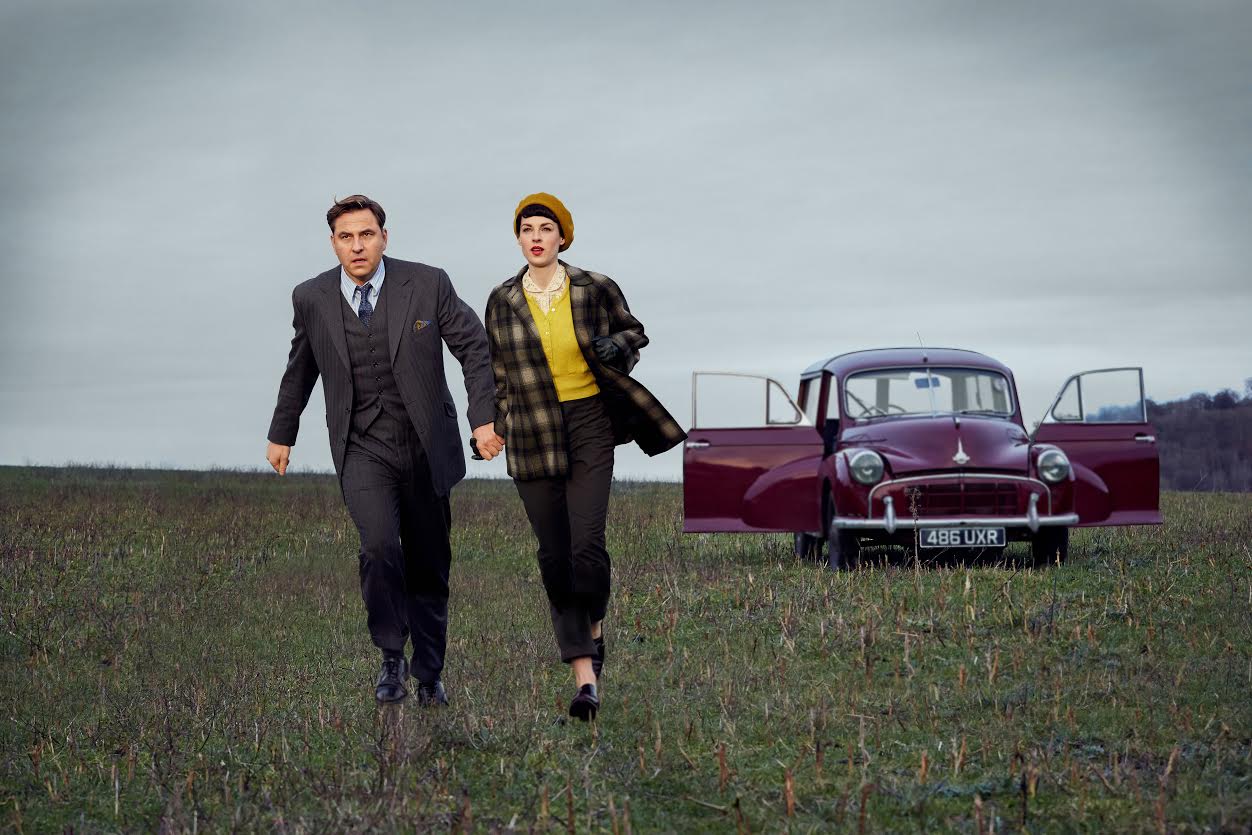 Since acquiring 64% interest in the Christie estate, RLJE developed Partners in Crime to engage new viewers through its SVOD platform.

The British are coming, and RLJ Entertainment’s Acorn TV is banking on American audiences welcoming them with open arms (and a streaming device at the ready).

Acorn, a niche SVOD platform that specializes in bringing Brit programming to North America, announced it has secured the U.S. streaming premiere of Agatha Christie’s Partners in Crime, a new original series based on the books from the best-selling mystery novelist, whose 125th birthday will be marked in September.

The first two episodes of the “Tommy & Tuppance” stories (first published in 1922) debut Sept. 3 on Acorn.TV, as well as other devices, with a new episode added every Thursday through to the sixth and final episode on Oct. 1. Set in the 1950s, the show stars David Walliams (Little Britain, Big School) as Tommy Beresford and Jessica Raine (Call the Midwife, Wolf Hall) as Prudence ‘Tuppence’ Cowley. The fictional crime-fighting husband and wife team tackle two cases based on Christie novels: The Secret Adversary and N or M?.

RLJE is an independent owner, developer, licensee, and distributor with more than 5,300 feature film and television titles in its library. Through Acorn Productions, its U.K. production arm, the company owns all rights to the hit U.K. mystery series Foyle’s War and is reportedly developing new programs. RLJE also owns 64% of Agatha Christie Limited, which manages the IP and publishing rights to the mystery fiction titles, including stories of the iconic sleuths Miss Marple and Poirot.

Since acquiring a majority interest in the Christie estate in 2012, RLJE has been developing new programs based on the author’s original characters in an effort to engage “a new generation” of viewers, said Miguel Penella, company CEO, in a statement.

“The Tommy and Tuppence stories were the ones Christie enjoyed writing the most, so we’re excited to bring them back coinciding with the 125th anniversary of her birth,” said Penella.

Known to fans worldwide as the Queen of Crime, Christie’s books have sold more than a billion copies in English, with another billion sold in other languages. She is the most widely published author of all time and is outsold only by the Bible and Shakespeare. She is the author of 80 crime novels and short story collections, 19 plays, and six novels written under the pen name Mary Westmacott.

Acorn has some burgeoning competition in North America. Earlier in July, New York-based SVOD DramaFever confirmed it had inked a deal with BBC Worldwide North America to add several British titles to its library of international content, from movies (Tess of the D’Urbervilles) to classic series (Pride and Prejudice and Upstairs Downstairs).