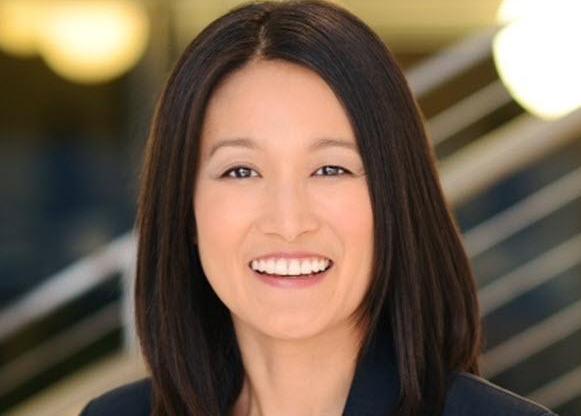 The new hire signals an intention by the tech company to make good on its stated plans to become a full-fledged media company.

Charlotte Koh, who spent three years as head of originals for the SVOD Hulu, has taken a newly created role at GoPro in Los Angeles as features and series chief.

Koh confirmed the hire on LinkedIn, where she says she will develop and produce “through collaboration with filmmakers and showrunners” original content that is “authentic, distinctive, and inspiring” for GoPro channels. Among that content, Koh will scout for creative opporutnities in the form of films, series, shorts and live entertainment events.

GoPro, which has built a lucrative business out of high-def wearable cameras, has made no secret of its plans to expand its brand beyond electronics to become a full-fledged media company.

Earlier this year, the company announced the launch of the GoPro Channel on Vessel, an online platform that gives fans access to short-format videos. The channel, which features sports and extreme outdoor activities like surfing, mountain biking and skiing, is also available on the Roku streaming platform, as well as Xbox One and Xbox 360 entertainment systems, LG WebOS smart TVs, in-flight on Virgin America, and various social channels, including Facebook, Twitter, Instagram, Vimeo, Pinterest and GoPro.com/channel. GoPro currently has five channels on YouTube with a network audience of 3.5 million subscribers and more than 904 million views.

While at Hulu, Koh led in-house production from deal negotiation, project selection, creative development to post-production, and working with marketing and publicity to optimize each show’s launch. She spearheaded the creation of nine Hulu Originals, including Deadbeat, The Awesomes, Quick Draw and Behind the Mask (which earned the SVOD its first Emmy nomination in 2014).

She left the job in April 2014 shortly after Hulu named former Warner Horizon Television EVP Craig Erwich as its new SVP and head of content.

Earlier this year, she joined Whipclip as SVP of content and partnerships. Whipclip is a mobile app that enables users to legally share video clips from TV programs. In that job, she was responsible for content acquisition and the development and management of relationships with media partners.

Prior to Hulu, she worked as SVP of business development for Marvel Studios (2009-2011) and was creative executive at Fox Searchlight Pictures for six years.