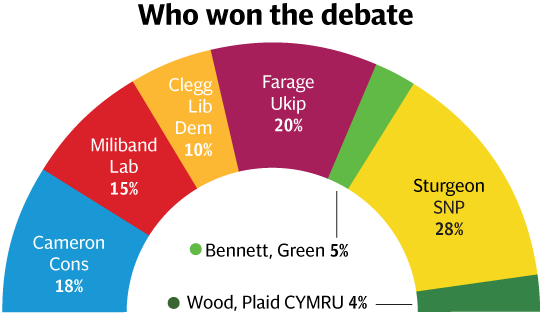 Apester, a digital platform that allows publishers to add interactive features to content, such as polls, surveys, tests and video quizzes, has secured $5 million in Series A financing.

As part of the financing agreement, Roy Saar, partner with Mangrove, will now sit on the Apester board of directors.

Publishers typically use Apester (including AOL, Daily Telegraph, The Huffington Post, Food Network, and about 400 others), to increase digital engagement by encouraging increased audience interaction with content, according to company reps. Some recent examples include a poll published by AOL about expense caps for ex-presidents and a video quiz on tire safety for a brand partnership between Weather.com and Michelin.

“As the evolution of digital storytelling continues, the voice of the reader has been the missing piece to providing consumers with a more complete story and increased influence over the content they consume,” said Moti Cohen, founder and CEO of Apester in statement. He also noted that the demand for video is especially high.

According to its own release, Apester creates, on average, more than 200 million viewer impressions per month across publications. The platform is currently available for free, but, according to reps, there are plans to monetize through branded partnerships and advertising.

Many publishers are looking for quick and inexpensive ways to add short-form video and interactive elements to their content and that’s creating a number of opportunities for tech startups. Just recently, Whipclip announced $40 million in Series C financing. Earlier this year, Wibbitz, an Israeli text-to-video company confirmed its expanding into the U.S. market after securing $8 million in Series B funding.