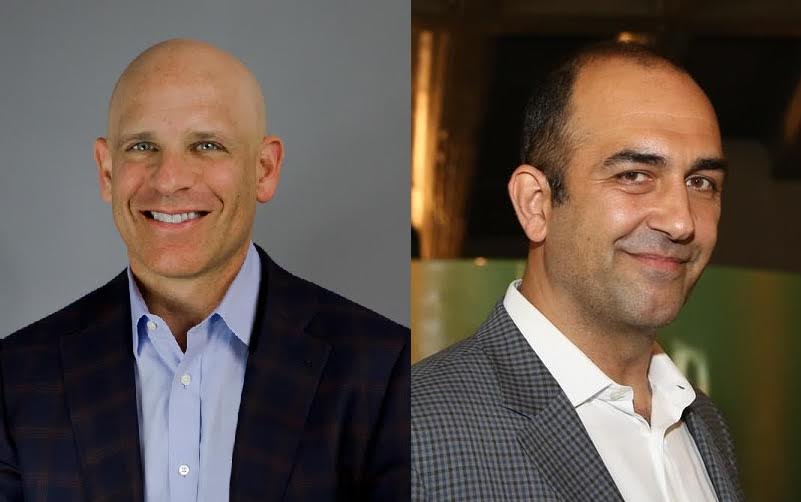 Following the investment, the company is now valued at $240 million, according to a statement by CDS confirming the deal.

Green and Izad will sit on the board of the new company, along with Christof Wahl (chair) and Sebastian Weil and Ronald Horstman of ProSiebenSat.1.

The two studios will still run autonomously through their regions, with Studio 71 overseeing operations throughout Europe and CDS (based in Los Angeles) taking responsibility for the Americas.

In a statement, Wahl, managing director of ProSiebenSat.1, said a shared philosophy held by the two MCNs makes for an ideal global partnership.

“Studio71 and CDS are joined by the same digital DNA: a strong focus on developing innovative web-only productions and branded entertainment formats, and intensive cultivation for our creators,” said Wahl. “The added value for our partners has top priority here.”

Headquartered in L.A., CDS launched in 2011 as a division of The Collective, a management agency formed in 2005 with clients including Linkin Park. It closed its management business in December 2014 to focus on CDS. It now has a network of more than 900 channels delivering 1.7 billion views a month. It produces various hit web series including Video Game High School, and was one of the first MCNs to take its digital stars to linear TV.

Studio71 was founded in 2013 and based in Berlin, Germany. It concentrates the broadcasting group’s range of web-only content and its distribution through in-house platforms such as MyVideo and through third-party platforms.