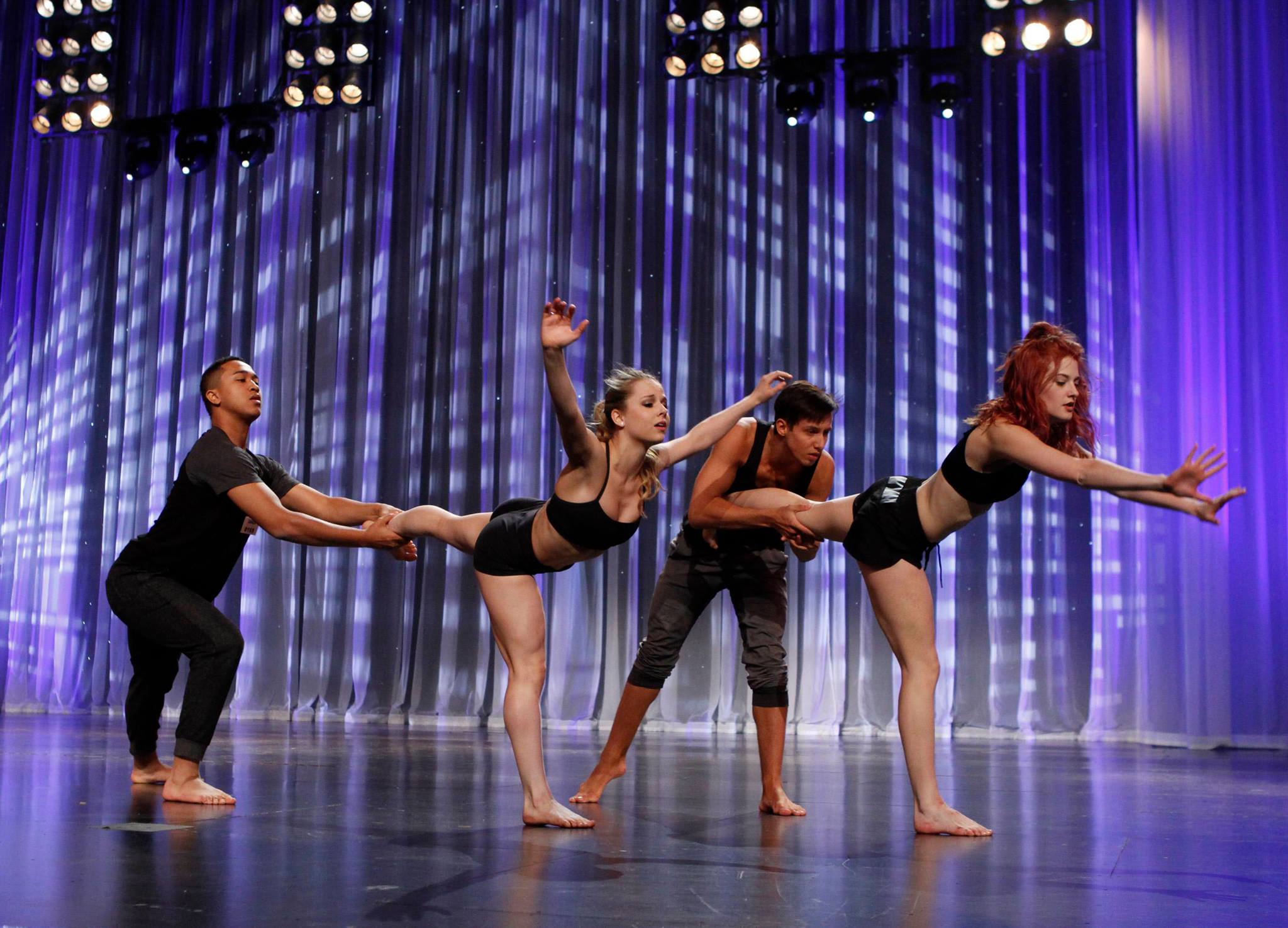 Whipclip, which has offices in Santa Monica and Tel Aviv, was founded in 2014 and provides users with a free mobile application to extract short clips from TV shows, movies and music videos, and share them online — all legally.

The company collaborates with ABC, CBS, Fox and Viacom, among others. Publishers including USA Today, MSN, Uproxx and Glamor have also partnered with the company, using Whipclip to share clips from linear shows such as So You Think You Can Dance (pictured) and Duck Dynasty on their web and social-media platforms.

Whipclip’s first public collaboration was in March 2015 with The Comedy Central Roast of Justin Bieber. There, users were able to share videos of the singing superstar gritting his way through verbal jabs from the likes of comedian Hannibal Buress and DYI guru Martha Stewart.

In the three months since that special, Whipclip has seen 10 million views across its iOS app alone. According to a media statement from the company, an Android version of the app is due out soon.

Eminence joins existing Whipclip investors Institutional Venture Partners and Raine Ventures. As part of the funding agreement, an Eminence exec will be included on the company’s board of directors.