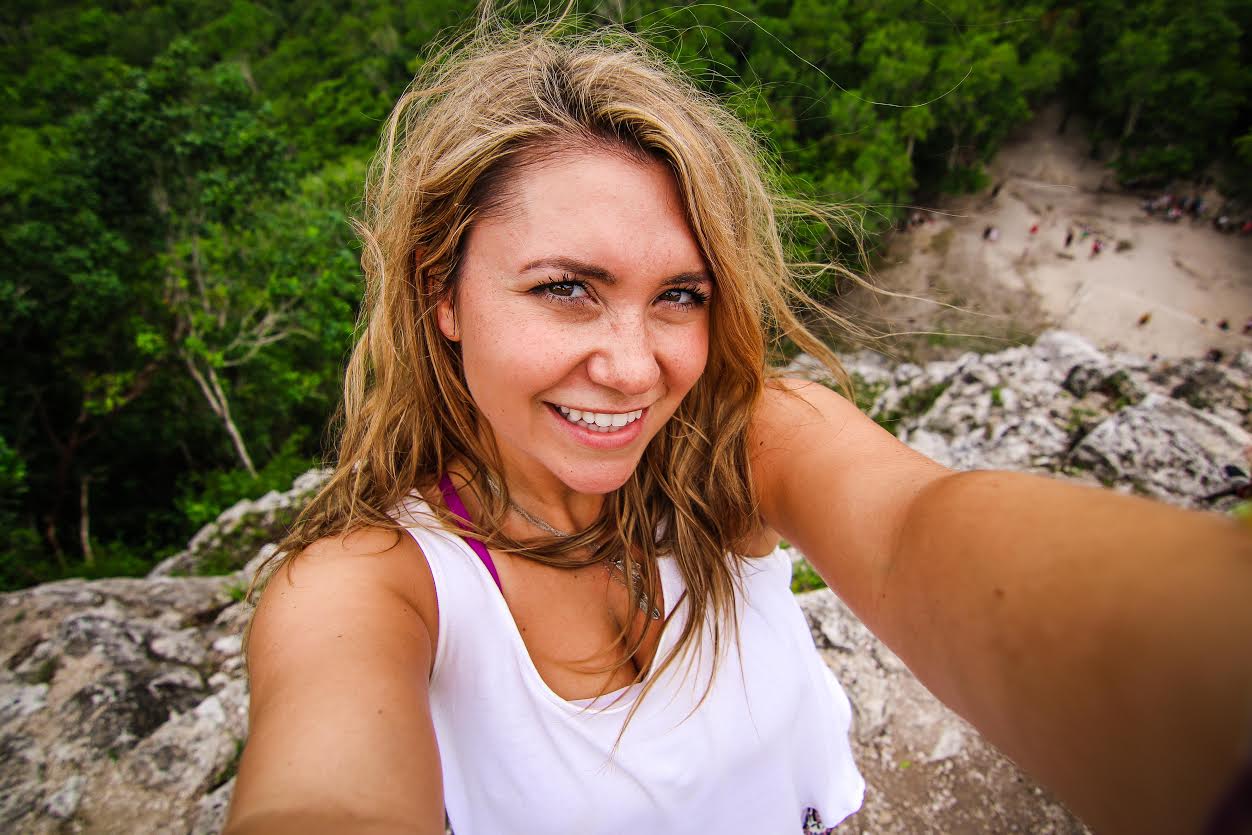 The Disney-owned MCN also renewed its contract with YouTuber Shameless Maya in a deal brokered by Abrams Artists Agency in L.A.

Travel vlogger and YouTuber Nadine Sykora (pictured above) has signed with Maker Studios in a deal represented by Abrams Artists Agency’s New York office, a rep for the talent agency confirmed.

Sykora’s YouTube channel, Hey Nadine, mixes comedy and a sense of wanderlust to win over 195,000 subscribers and more than 34 million views, to date.

Together, Disney-owned Maker and Canadian-born Sykora will create original content and brand integrations across platforms, the agency said in a statement.

Mark Turner, VP of Abrams’ alternate programming division in New York, said Sykora’s “highly entertaining and relatable content” and devoted fanbase have helped to make her stand out on YouTube.

“I also think her comedic angle sets her apart. She is not just giving travel advice; she presents it in a manner that most influencers in this space are not doing, making her more relatable to her readers. She’s incredibly warm and likable; and serves as an inspiration to her followers,” said Turner in an email to StreamDaily.

Turner said fans have come to love Sykora’s unscripted video content, but may see her move into the scripted area “should that be an avenue she’d like to pursue.”

“When you combine travel and comedy, it has universal appeal across the globe as people can identify themselves with these topics and can relate allowing for that personal connection.  Within TV and digital, Nadine’s personality and approach gives her the opportunity to create highly marketable and engaging content,” he said.

According to LinkedIn, Sykora has already worked on videos and campaigns for Canon, Staples, Expedia, The CW and Fox and has also produced videos for several tourism boards including New Zealand and China. In 2014, she was selected among five YouTubers to market a global video campaign from the Contiki travel company. At the time, Contiki Holidays Canada president, Brad Ford, called her “the really smart, brainy girl next door.” 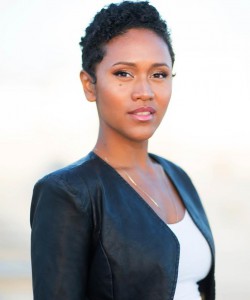 The deal marked the second big signing for the talent agency recently. Maya Washington (pictured right) has also inked a renewal contract with Maker in a deal brokered by Abrams L.A. office. Known to her more than 570,000 YouTube subscribers as Shameless Maya, Washington’s videos and posts span lifestyle, personal transformation, tech for “aspiring geeks” (in Washington’s own words), fashion and beauty.

Since launching on YouTube in May 2012, Shameless Maya has attracted nearly 36 million views.

Alec Shankman, VP and head of alternative programming, licensing & digital media with Abrams in L.A., called Washington a “compelling talent,” noting her multiple skill sets as a digital influencer, actor and entrepreneur (she has her own line of branded merchandise).

“She has multiple areas of expertise because she’s a rock star in beauty and lifestyle and in tech and she has really managed to build quite the audience,” Shankman told StreamDaily.

Being able to successfully span verticals is not something everyone can achieve. Many of the most successful influencers focus on a specific area of expertise, putting Washington in rare company with the likes of Mr Kate (real name: Kate Albrecht).

“That (ability) can be helpful when it comes to ad sales because you are not necessarily limited to one particular category of brand for sponsors. At the same time, you want to be careful because it could look like you are an expert at everything and your following could get a little jumbled and make it a little bit trickier for brands,” said Shankman.

“But, in Maya’s case, everything works very cohesively together and she is just genuinely an expert at the things she is an expert in.”

Washington has been part of the Maker talent network for two years and has collaborated with the MCN on original series, including Maker Tales, a series where classic fairy tales such as Pinocchio, Hansel and Gretel and Red Riding Hood are re-imagined as music videos with various Maker influencers.