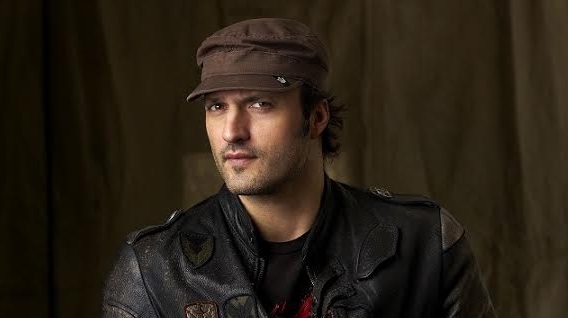 The People's Network is a new digital platform designed to give creators the chance to bring their work to television.

El Rey Network, the cable channel launched by filmmaker Robert Rodriguez, is on the hunt for a new wave of creators and directors.

The People’s Network officially launched June 29, offering a digital forum for emerging talent to submit scripts, short films, and more, with the ultimate goal of bringing the work to a television audience.

Rodriguez (pictured), founder and chair of El Rey Network, said The People’s Network is intended as an incubator for creators looking to “jump start their careers.”

“When I started out, I didn’t have this kind of support and by mentoring artists through The People’s Network, I have a chance to give back,” Rodriguez said in a media statement.

The June 29 kick-off of the forum was marked by the announcement of “The Epic Summer Movie Contest,” sponsored by beer maker, Corona Extra. The contest asks fans to design and submit “the ultimate movie poster” — one that reflects how they embrace the hot summer months in “epic” style. Deadline for submission is Aug. 9.

The winning artist will be selected by Rodriguez and others on his creative team, with the announcement expected to be made later this summer. The winner will be featured in an original vignette on air and online, and receive a trip for two to Cancun, Mexico.

It’s not the first time Rodriguez has teamed up with a corporate sponsor in a talent search. Last year, he worked with Mountain Dew in an online project designed to find emerging filmmakers. From nine finalists, Nathan Balli was chosen as the winner of a $250,000 production grant.

El Rey Network is home to original action and dramatic series, including From Dusk Till Dawn: The Series (returning for its second season this summer), the one-on-one interview program, El Rey Network Presdients: The Director’s Chair, and Lucha Underground, a series by Mark Burnett that showcases Mexican freestyle wrestling. The channel also offers feature films and TV series spanning the grindhouse genre, cult classics and horror/sci-fi. On Youtube, El Rey Network has 44,000 subscribers and more than 5.4 million views.