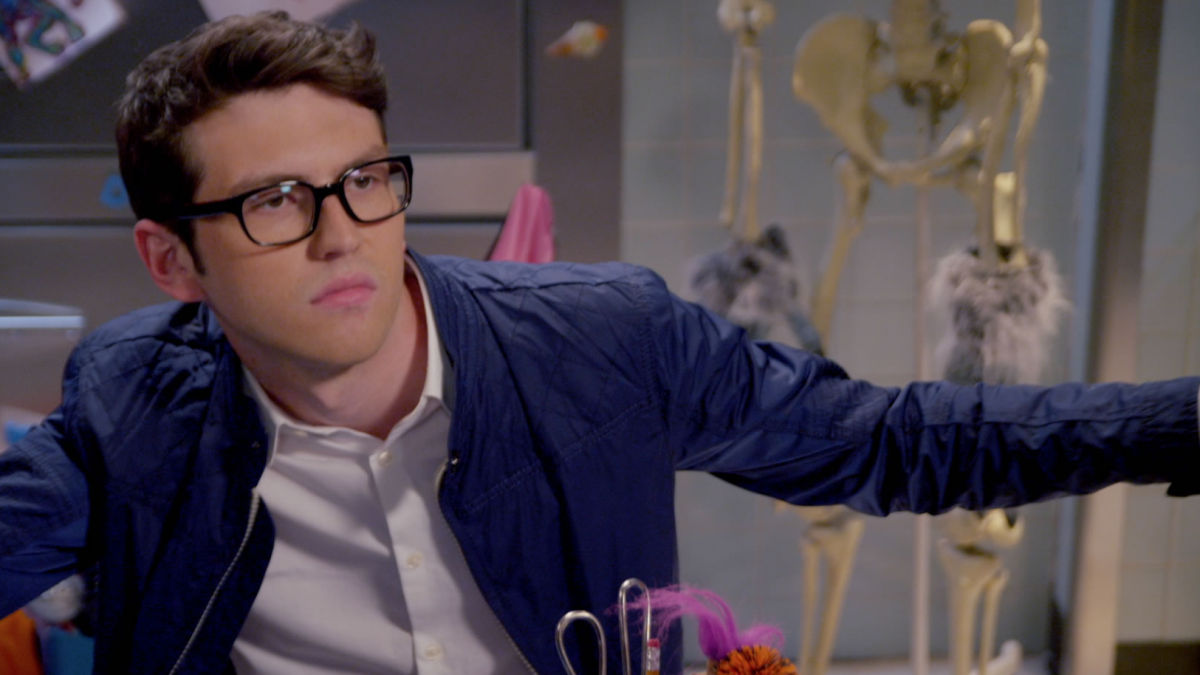 The Untitled Web Series that Morgan Evans is Doing for MTV dropped all nine episodes on the digital network on July 1.

The latest series by MTV (other), MTV’s digital studio, covers the world of comedy, what it means to “make it,” and what it truly means to be “an asshole,” (according to the show’s own description).

The Untitled Web Series that Morgan Evans is Doing for MTV is (no surprise) written, directed and starred in by Morgan Evans, a contributing writer for Funny or Die, Weekend Update on Saturday Night Live and The Late Show, as well as a former writer for The Onion. Also starring in the series is Broad City actor Abbi Jacobsen and some of Evans’ own friends and family members.

In the scripted comedy series, which rolled out all episodes on MTV (other)’s Youtube channel on July 1, Evans plays a fictionalized version of himself in his days as a young comedian who moves from New York to Los Angeles in the hopes of making it in the industry.

It’s a web adaptation of The Untitled Project that Morgan Evans is doing for MTV, which debuted in 2013 on MTV’s linear channel and was nominated for a 2013 Writer’s Guild Award.

The show consists of nine episodes from four to eight minutes in length and five shorter, mini-episodes.

It’s the latest in MTV (other)’s slate of original digital programming to debut this summer.

The digital network, which launched in 2013, recently debuted Decoded, starring Youtuber Franchesca Ramsey (also known as Chescaleigh), which tackles racism in pop culture and the media. In late 2014, the MCN brought in popular sex education vlogger Laci Green (1.3 million subscribers) to star in Braless, an entertainment and education-focused show focused on sex positivity (not unlike Green’s own channel).

As MTV, which is owned by Viacom, beefs up its digital slate, it’s been widely reported that primetime ratings for its linear television channels have been on the decline.