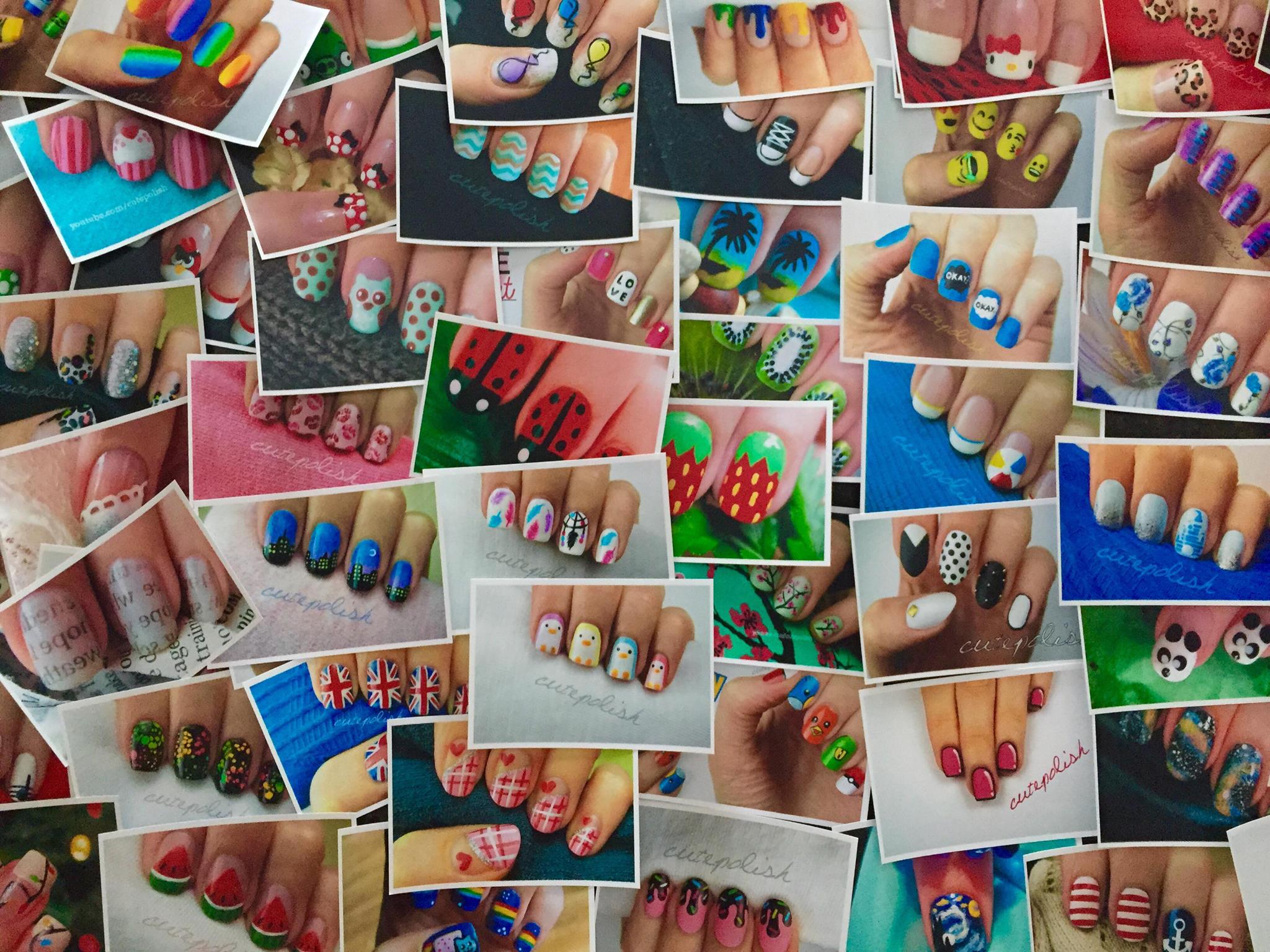 While Icon was mum on the details of what exactly the deal will entail, reps were able to confirm that the creator behind CutePolish, Sandi Ball, will be featured in five pieces of exclusive content on the network debuting late this summer.

The Icon Network was launched quite recently in both the U.S. and the U.K. Phan partnered with Endemol Beyond for the launch. It boasts a large slate of digital content focusing on beauty, DIY and lifestyle topics, from the makeover-prank show Pretty Little Pranksters to the dumpster DIY series Trash to Fab.

In the three months since its launch, the Icon Network Youtube channel has garnered more than 400,000 subscribers and 27 million views. Recently Endemol Beyond announced that it would roll out Endemol Beyond Asia, with an outpost in Singapore, and would include a local version of Icon.