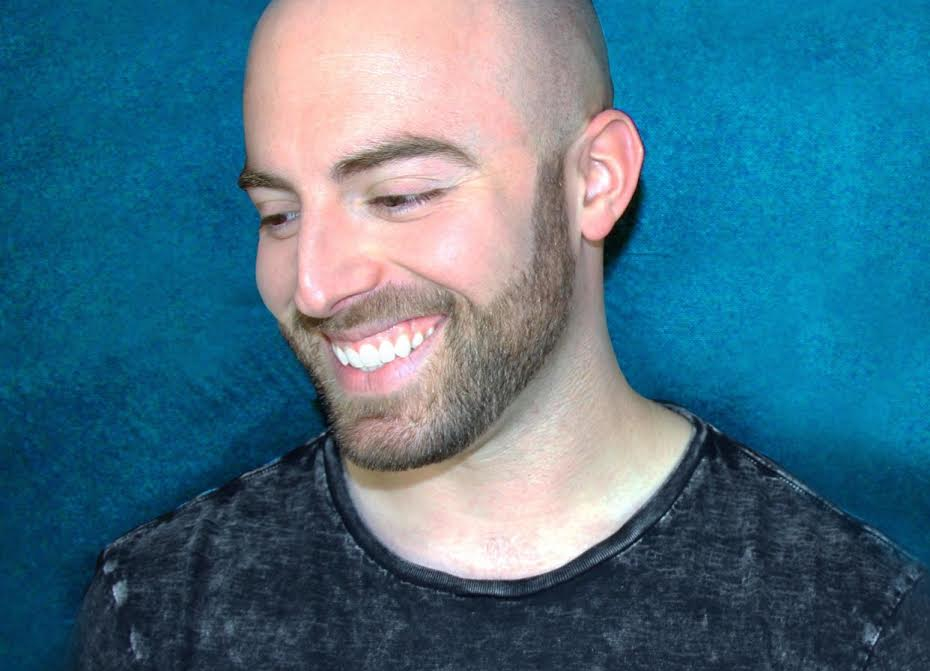 Mind=Blown will stay true to Santoro's style, focusing on interesting and often bizarre facts about science, technology and history.

Youtuber Matthew Santoro is joining the ranks of Grace Helbig and Tyler Oakley with the release of his first book.

Mind=Blown offers a collection of stories and random facts about science, history and outer space, published by Penguin. It will hit shelves in August 2016.

Santoro’s Youtube channel is full of pop culture, science trivia and facts designed to “blow your minds” (as the creator often says) — including the 10 creepiest web sites on the Internet, the little-known true meaning behind the board game Monopoly and the differences between Canadians and Americans.

The channel, which is part of the Collective Digital Studio multi-channel network, has garnered more than four million subscribers and 438 million views to date. Santoro is also popular on Periscope with a total of 62 million “hearts” (the Twitter-owned streaming platform’s equivalent of Youtube’s “thumbs’ up”).

On Periscope, Santoro has streamed Q&A (known as “Ask Matt”) sessions with his fans, and taken them on tours of places and events, from his own home in Toronto to the Youtube Creator Summit in New York in 2015.