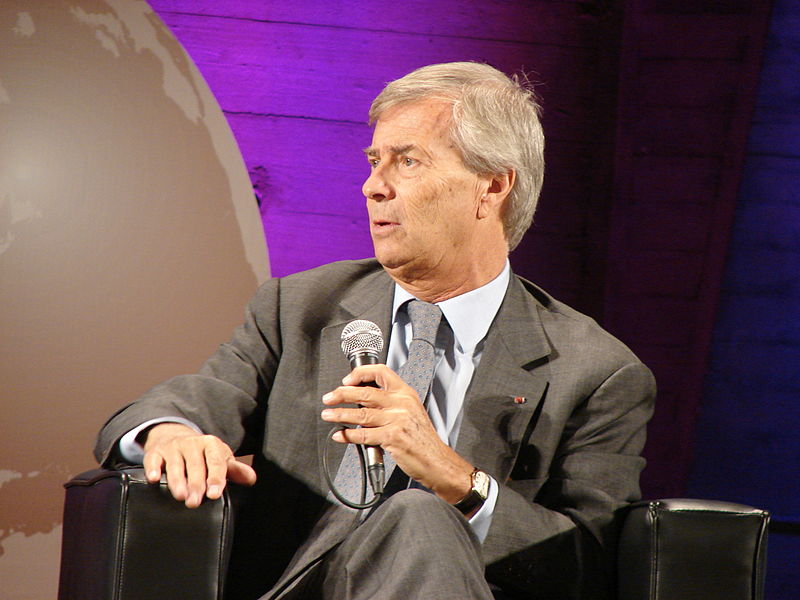 The French media giant now owns an 80% share in the streaming platform following a $242-million deal with parent company Orange.

Paris-based media giant Vivendi has acquired an 80% stake in the streaming platform Dailymotion.

Orange and Vivendi first entered into negotiations in April.

Headed up by French industrialist Vincent Bolloré, Vivendi confirmed in April it had made a move to buy Dailymotion.

The Wall Street Journal cited a purchase price of $273 million at the time.

In announcing the completed deal, company reps described the acquisition in a media statement as being part of an ongoing digital strategy. With its new majority stake, Vivendi will be able to provide Dailymotion (which attracts an estimated 116 million visitors monthly) with access to music and video content owned by Universal Music and Canal+ Group, both of which are subsidiaries of Vivendi.

The deal comes after two failed attempts to purchase the platform. The French government, which owns a 25% stake in Dailymotion, killed off earlier bids from Hong Kong telecoms company PCCW and from Yahoo, declaring at the time they wanted ownership to remain in France.