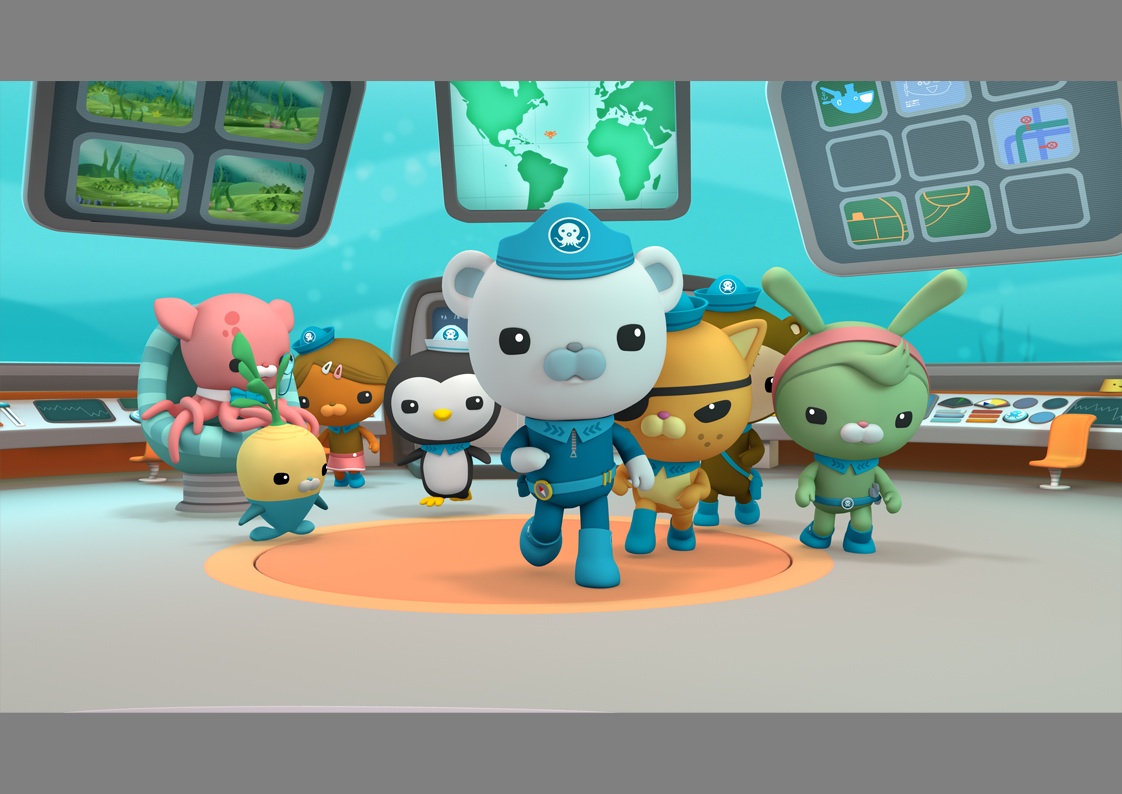 Targeting children ages four to nine, the app will feature shows from kidsnets such as Cartoon Network, Disney and Nickelodeon.

With Ofcom reporting that roughly a quarter of five- to seven-year-olds in the U.K. own a tablet, and 20% watch TV on that device, it’s perhaps not surprising that European pay-TV giant Sky is working on a new dedicated children’s app to serve these digital natives.

Slated to launch early in 2016, the app is being developed by Sky and London-headquartered digital studio Ustwo, creator of the Monument Valley puzzle game that won Apple’s iPad Game of the Year 2014 Design Award and two BAFTAs.

Targeting kids ages four to nine, the app will feature age-appropriate shows from kidsnets such as Cartoon Network, Disney and Nickelodeon, that users can discover themselves on mobile devices. But there will also be controls allowing parents to filter content and add time-limit features, such as a bedtime setting.

Following Sky’s announcement last month of plans to boost its on-demand library for kids from 700 to 4,000 episodes, the pay-TV operator is also in the process of recruiting a head of kids content.