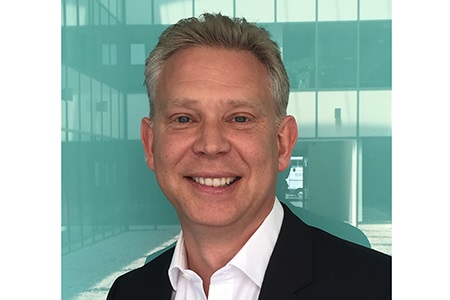 The cable operator has tapped the former Sky exec to lead the content, programming and digital entertainment teams.

Prior to boarding Virgin Media, Bouchier worked extensively across the European pay TV industry. He most recently spent six years developing the Sky business across Europe, first as a member of the management executive of BSkyB in the UK, and then with News Corporation as MD of programming for Sky Italia. He subsequently returned to the UK and set up his own pay-TV broadcast businesses, including gay lifestyle channel Faze TV and pre-school channel, JimJam, which is now part of the AMC Networks International roster.

In 2010, Virgin Media launched an enhanced TV service powered by TiVo and in 2013 inked a pay-TV partnership with Netflix. The company most recently added BT Europe to its sports programming line-up.