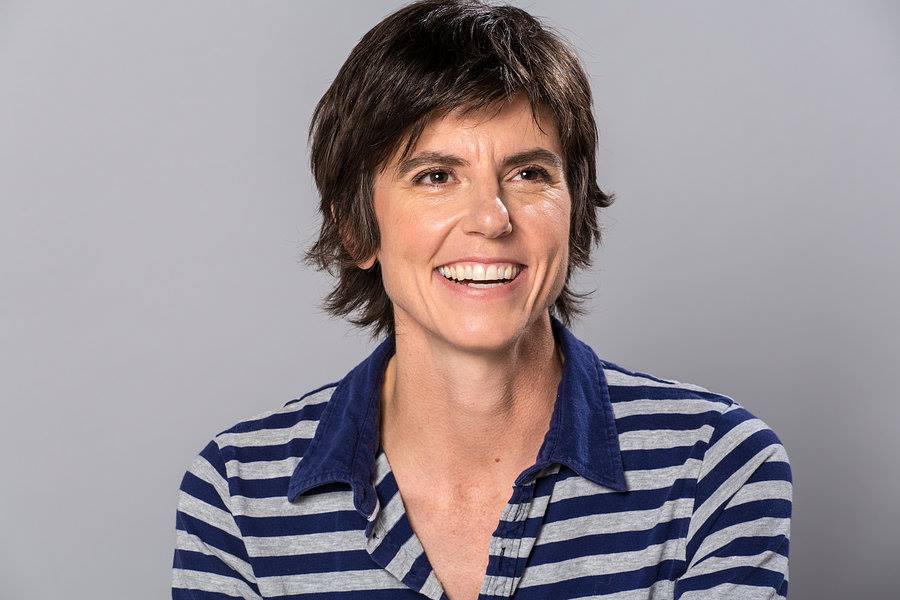 Tig documents the comedian's 2012 diagnosis and the unlikely humor that came from it.

There aren’t many people who can find humor in a cancer diagnosis.

But comedian Tig Notaro, whose stand-up routines often draw from personal experience, decided in 2012 she was going to start joking about the disease. That’s the year that she was diagnosed with cancer in both breasts. The L.A.-based comedian, now 44 years, has since had a double mastectomy and is considered to be in remission.

Fans can now share in her struggle as she comes to terms with the illness, and the unlikely laughs that ensued, in the new Netflix-exclusive documentary, Tig, available to all SVOD customers on July 17.

“I’ve made so many jokes over the years about how flat-chested I was,” Notaro says in the film. “My boobs overheard me and were just like, ‘We are sick of this. Let’s kill her.'”

The doc recounts Notaro’s life in the months leading up to her diagnosis, when she suffered the sudden loss of her mother (who died after tripping and hitting her head), a relationship break-up and hospitalization from a bacterial infection.

It also focuses on the August 2012 emotional performance at the Largo in which Notaro, only days after her diagnosis, announced the news live on stage.

The show prompted a huge response online from fellow comedians, including Ed Helms (featured in the documentary), Bill Burr and Louie C.K.

Tig Notaro just blew my mind at Largo. One of the most amazing stand-up sets I’ve ever seen.

Notaro has also poked fun at her diagnosis in her writing for Inside Amy Schumer.

The trailer for Tig was released on June 29.