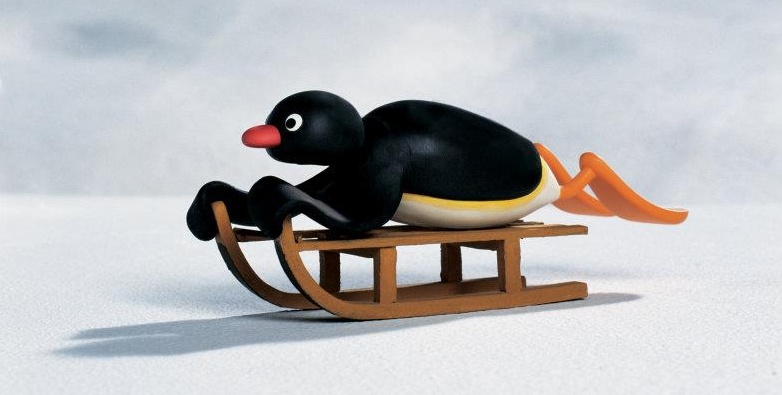 Funding from Movile is expected to enable the app maker to bring its acquired and original kids edu-tainment content to Japan.

Eduardo Henrique, like many in the digital industry who keep close tabs on viewer consumption habits, knows kids all around the world are looking at mobile screens more than ever.

It’s one of the big reasons the  head of global expansion at PlayKids, the maker of an interactive children’s app, said he wants to ensure what they’re looking at is age-appropriate and encouraging them to learn, whether they live in the U.S.,  Asia, or anywhere in between.

As of this month, that global goal is closer than ever. The company announced June 26 that it has secured $15 million in funding to allow for further global expansion. The funding comes courtesy of mobile commerce platform Movile, which is based in Silicon Valley.

PlayKids hosts games, e-books and videos directed at children, with acquired and original content. Now, with its recent funding, PlayKids will be launching in Japan.

Its slate in Japan includes series such as Pocoyo, Cut the Rope, Gaspard and Lisa, Pingu (pictured), Peter Rabbit, Suzie’s Zoo and Thomas and Friends.

The company cited  a 2013 study from Common Sense Media which found that mobile-device use among children under the age of eight years had tripled from five to 15 minutes per day.

Since then, that love affair with mobile has only intensified. At a recent global teleconference, AOL CEO Tim Armstrong said the world is shifting toward mobile at a rapid rate.

“We believe that mobile will represent 80% of consumer’s media consumption in the coming years,” Armstrong said at the time.