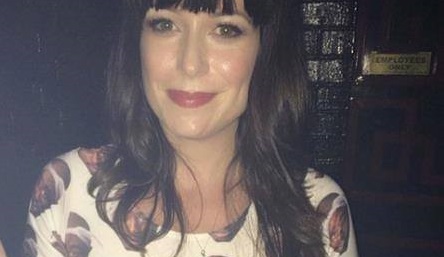 Broadly isn’t even out of the wrapping yet, but already the new female-focused channel by Vice is gaining some encouraging attention.

The new YouTube channel, due to launch sometime this summer, is celebrating a multi-year content sponsorship with food, home and beauty product heavy-hitter Unilever. The two companies made the announcement at the Cannes Lions International Festival of Creativity in France.

Keith Weed, chief marketing and communications officer at U.K.-based Unilever, said Broadly’s target demographic fits well with that of many Unilever brands, including Dove and Tressemmé.

“We believe Broadly can drive purposeful, authentic and lasting conversations with our consumers, particularly the worldwide community of young women who can now engage with content that focuses on what matters most to them,” Weed said in a statement.

Broadly represents a departure for Vice, which is known for its edgy, “Bro-culture” tone and content. Led by Tracie Egan Morrissey (pictured), as director of content, and Shanon Kelley, publisher, the channel aims to give young women a voice through daily editorial coverage, original video series and long-form documentaries on issues spanning politics, culture, sex and fashion.

“They will be telling stories that matter to young women that are either not getting told, or are getting told the wrong way (which is just as bad),” said Eddy Moretti, Vice’s chief creative director, in a statement.

Vice and Unilever have partnered on projects in the past, but this is the first time the two companies have entered into a multi-year arrangement of this scale, according to company reps.

Vice’s YouTube network has garnered more than 11.5 million subscribers to date across 19 channels, including Vice Sports, Munchies (food content) and Thump (music). Plans to add Broadly to the mix were announced in April at the Vice presentation at the  MIP TV Digital Fronts presentation.