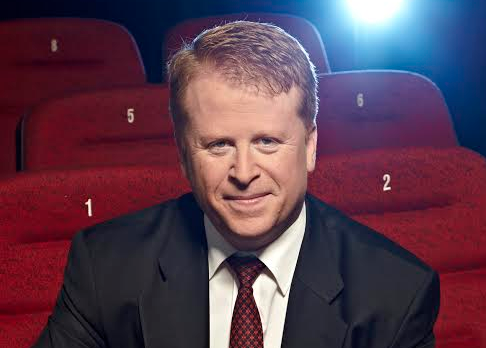 The Philadelphia native returns to the U.S. after a successful turn as chief of Sky Deutschland, the German pay-TV provider.

The new job will see Sullivan, a native of Philadelphia, return to the U.S., where he will be responsible for coordinating direct-to-consumer digital video strategy and driving growth across FNG’s portfolio of products, including FoxNow, FXNow, Fox Sports Go and the group’s international Fox Play products, among others. The job means close collaboration with Randy Freer, president and COO of FNG, and the leadership of FNG’s channels, with an aim to develop a single global commercial platform to harness digital opportunities around data, monetization and ad serving.

Sullivan, who is officially set to take on the new title on July 27,  will be based in Los Angeles.

“This new role not only returns me to my roots in the U.S., but also does so at a time of significant change within the video industry, one which is full of amazing new opportunities,” he said in a release.

For the past five years, he led Sky Deutschland which was, at the time, a wholly-owned subsidiary of NewsCorp and, later, 21st Century Fox. During his tenure, the service saw its consumer base grow by almost 70%, according to the company.

Previously, he spent 13 years at BSkyB, most recently as managing director of the consumer group. He’s also held various senior roles in the pay TV industry in the U.S., including at Viacom’s Showtime Networks.