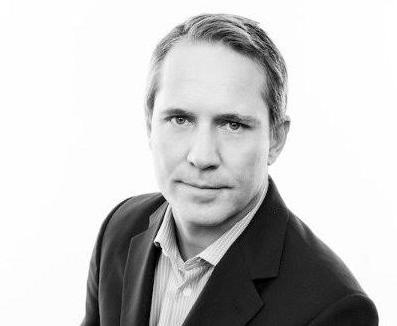 Videos created under a partnership with Georgia-Pacific will be featured on the Huffington Post and StyleMePretty.

AOL has had a big week. On June 22, the tech giant formalized its acquisition deal with Verizon, with Tim Armstrong, AOL’s CEO and, now, head of Verizon’s digital media services, promising bold plans by the combined company to take full advantage of a global shift to digital in the coming years.

The headline-grabbing news all but eclipsed smaller changes taking place within the company — among them the launch of the AOL Partner Studio, an in-house creative agency for branded content. More recently, the studio announced it has partnered with Georgia-Pacific to create and spread a full-scale custom content program across a range of online activations, from native advertising and branded entertainment to premium format display ads, contributor content and social media.

Videos will be featured on AOL’s media properties, including the Huffington Post and StyleMePretty. Custom content videos will be distributed through the AOL On Network in addition to AOL’s Be On Platform, which creates and syndicates content across 16 key verticals to 40,000 publishers in more than 90 countries.

In an email to StreamDaily, Brad Elders, the newly named VP of Partner Studio, said the storytelling format and length will differ with each brand, and be distributed across different platforms using data and technology “to make sure the content is relevant to that consumer.”

YouTube influencers will be tapped as potential partners, Elders confirmed, though he had no further details to announce.

Elders said, while AOL has done custom branded work for advertisers in the past, Partner Studio brings all the company’s creation and distribution assets together with the aim of maximizing reach.

The Georgia-Pacific campaign spans eight months. In the coming weeks, each of the company’s six portfolio brands (including Angel Soft, Brawny, Dixie, Quilted Northern, Sparkle and Vanity Fair) will roll out custom content through various social and online platforms.