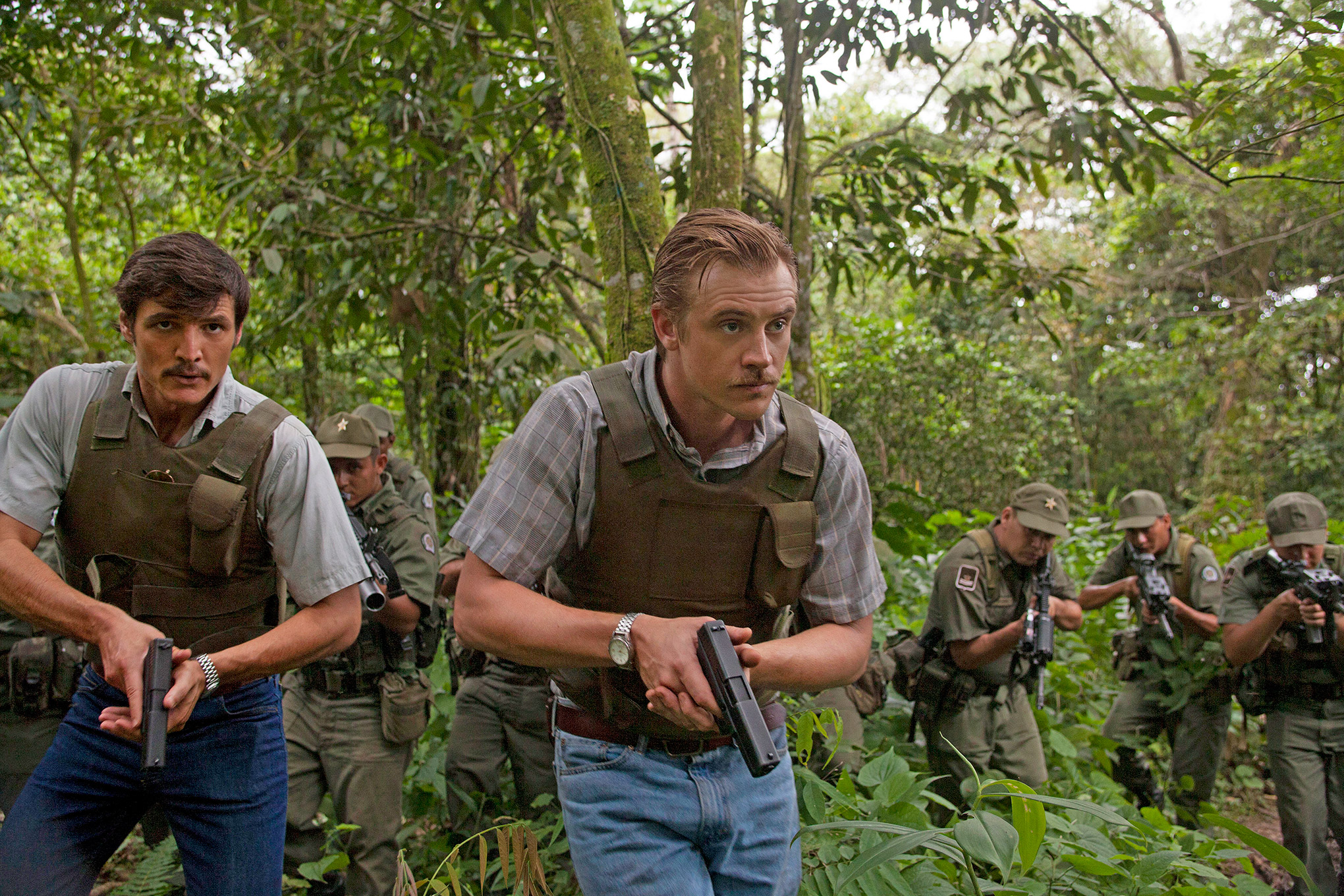 The 10-episode series, about the pursuit of Colombian drug kingpin Pablo Escobar, will premiere worldwide on Aug. 28.

Netflix will debut its original series Narcos on Aug. 28, with subscribers around the world able to access all 10 episodes at 12:01 a.m. PT.