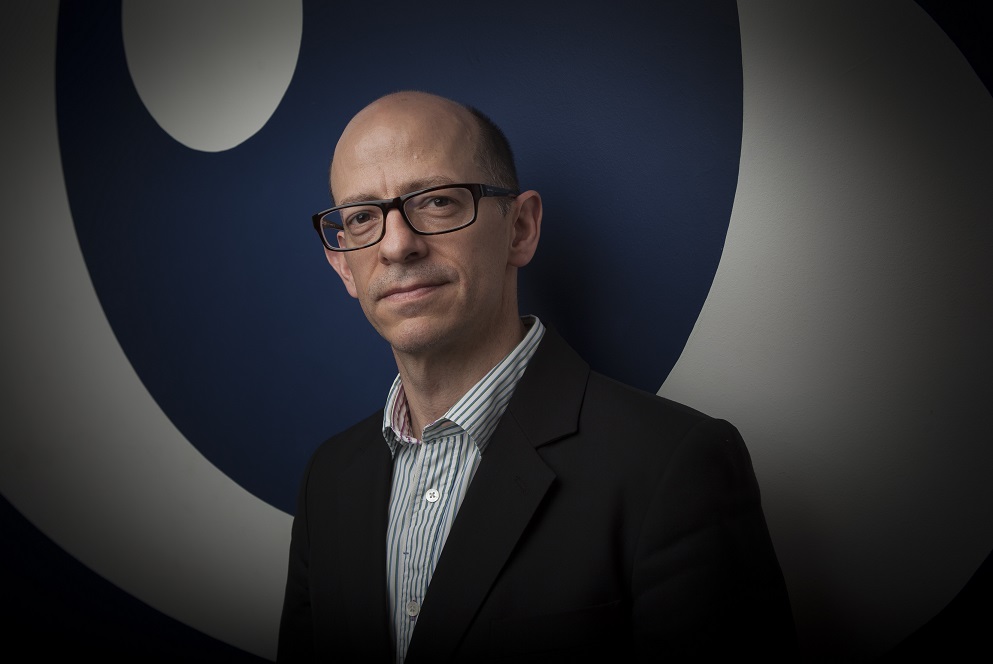 In his role as chair, Church was key in the launch of Endemol Beyond, the company's digital channel network that now draws 1.7 billion monthly views.

Lucas Church, the Endemol Shine UK senior exec who played a central role in launching and overseeing the company’s digital channel network, Endemol Beyond, is leaving the company after 23 years.

“I think the time will be right later this year for me to put my mind to something new, but I know I’m leaving our commercial, digital and U.K. teams in the best possible hands,” Church said in a media statement of his departure, scheduled to take place this fall.

Church has given no word on where he’ll go next in his career, and a company rep said there are no immediate plans to appoint someone new into the role.

He first joined the company in 1992 and worked his way up to its most senior positions within the U.K. group, including head of legal and business affairs, commercial director and COO.

He was appointed CEO of Endemol UK in 2012 and took an additional international role as chair of the Group Commercial Board in 2013. Church was promoted to his current position as chair of Endemol Shine UK when Endemol‘s U.K. business was combined with that of the Shine Group in January 2015. He also oversees international commercial business across the group in areas including new ventures, digital video, gaming, apps and brand relations.

Church is considered a key player in the integration of the company’s U.K. and commercial teams since the launch of Endemol Shine Group.

He also helped to launch Endemol Beyond in 2013, the multi-channel network with offices in the U.S., U.K., Germany, France, the Netherlands, Italy, Spain and Brazil. The MCN produces and distributes online content across multiple platforms, including YouTube, Yahoo, Roku and Amazon Fire TV, and features top YouTube influencers such as Michelle Phan, Pitbull and Brittany Forlan, the network now garners an estimated 1.7 billion monthly views, according to the company.

The company announced its plans earlier this year to expand Endemol Beyond’s reach into Asia.

“It’s hard to overstate (Church’s) contribution to the business over years of transformational change and growth. He and I have worked together through memorable times, during which he has remained an invaluable colleague and a great friend. When he leaves us later this year he will do so with my very best wishes and wholehearted thanks,”said Hincks in a statement.