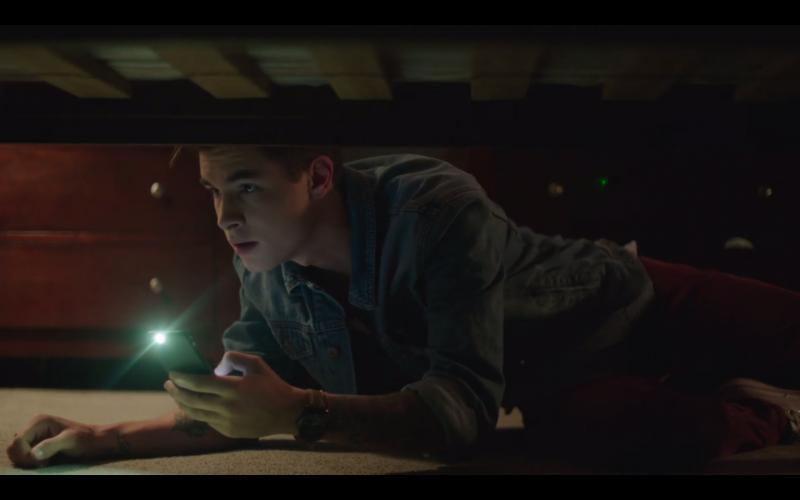 The horror flick hits theaters and digital platforms July 24 and is the first of four movies to be streamed on Vimeo in a deal with Supergravity.

In one month, fans of YouTuber Kian Lawley will be lining up at the theater — or just sitting at home in front of a screen — eagerly awaiting the opening of his new film The Chosen.

The horror flick, produced by Terror Films and Supergravity Pictures, will premiere on July 24 in select theaters and on Vimeo On Demand. The official full-length trailer was released on June 24, which Lawley debuted on his own YouTube channel.

On June 16, the Venice, CA-based Supergravity struck a deal with Vimeo, giving the VOD exclusive streaming rights to four of its upcoming films for 30 days following their initial release. The Chosen will be the first of the four, with the remaining three titles to be announced.

Lawley is a former member of the YouTube super group Our Second Life and eventually branched out to become a solo vlogger. On his own channel, Lawley boasts 2.7 million subscribers.

In Chosen, he plays Cameron, a loving uncle who must sacrifice the lives of others in order to save his niece from a “child-stealing” demon.

Lawley will also star in another digital release, the coming-of-age teen movie Shovel Buddies, produced by AwesomenessTV and Film 360.