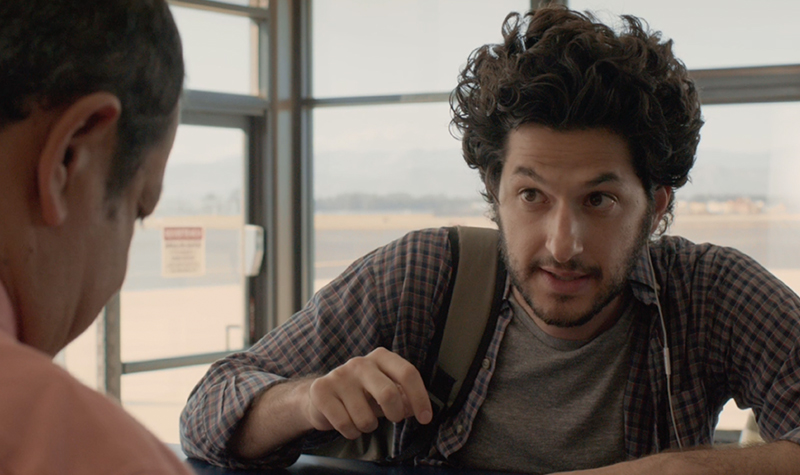 There’s a brand new home online for the best in short film.

SundanceTV announced on June 23 it has launched Shorts on SundanceTV as a new online streaming service for viewing short festival films. The films are free to watch.

“We wanted to (showcase) the best in independent films and offer complementary online content to the excellent storytelling taking place on our linear network,” said Drew Pisarra, VP, digital media and marketing for SundanceTV in a statement.

According to the company’s press release, five more films will be released next month.

On top of those releases, there will also be a number of original shorts produced by or starring cast members of Rectify, SundanceTV’s original series. The shorts will coincide with the premier of Rectify‘s third season.