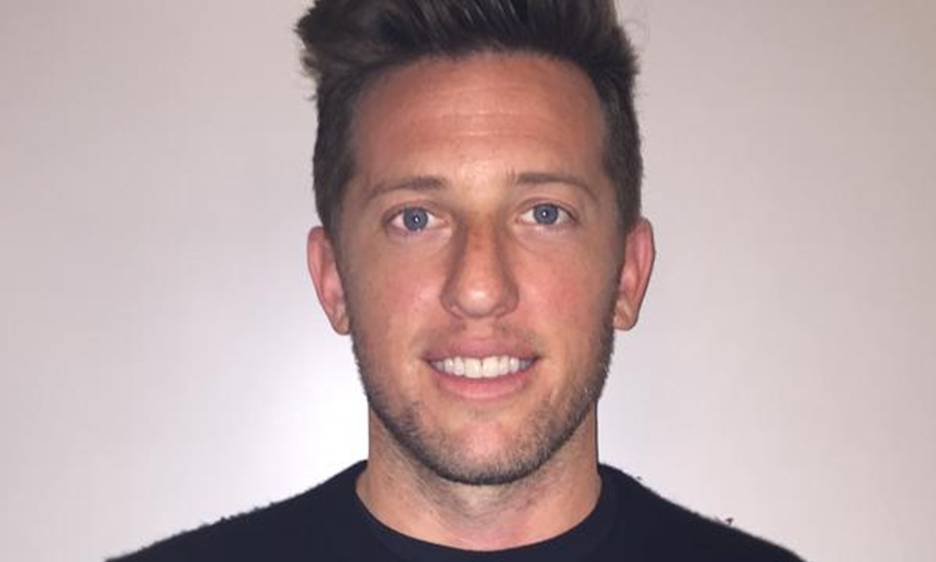 The newly formed division plans to release between 12 to 15 films, including Shovel Buddies and Smosh: The Movies.

Kaplan stated in a press release that he is looking forward to Awesomeness Films taking on film projects that he says traditional studios aren’t interested in creating.

Awesomeness Films plans to produce 12 to 15 films for theatrical and digital distribution, following the formula it established with its first movie Expelled, starring Cameron Dallas (7.6 million followers on Vine; 3.54 million subscribers on YouTube). Released digitally following a brief three-city theatrical run last December, it debuted at number one on the iTunes sales chart.

The Awesomeness slate includes Shovel Buddies, a coming of age movie starring Kian Lawley and Bella Thorn, produced with Film 360; and Smosh: The Movie, produced with Defy Media, which will premiere on July 23 in Anaheim, Ca., during VidCon 2015. In April, it announced it would also produce multiple features for YouTube over the next 18 months, with the first one bowing in the fall.

At Chapter One Films, Kaplan produced a string of horror movies in partnership with Blumhouse Productions, including this year’s 6 Miranda Drive, starring Kevin Bacon, and The Lazarus Effect, starring Mark Duplass and Olivia Wilde, and the upcoming Visions, starring Jim Parsons of The Big Bang Theory. Chapter One Films execs Robyn Marshall and Max Siemers will follow Kaplan to Awesomeness Films.

Prior to forming Chapter One Films, Kaplan was SVP development and production at Lionsgate and director of digital development at CBS.