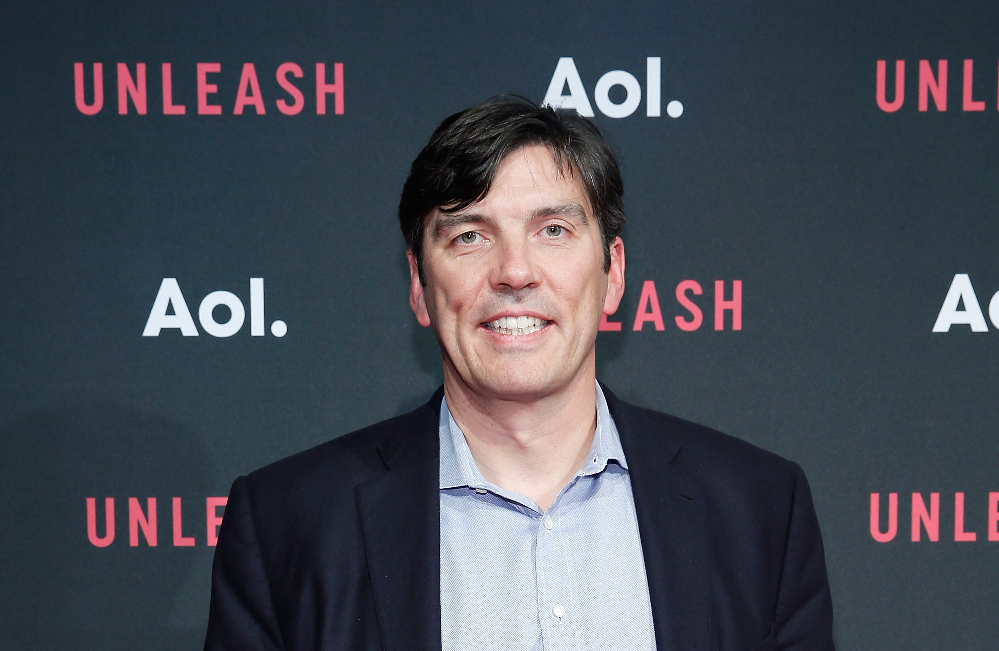 With the ink still drying on the Verizon and AOL deal, senior executives for both brands shared ambitious plans to beef up their combined mobile and OTT platforms, including the promised launch of a new live and original-content platform aimed at winning over an expanding millennial audience.

“We are planning on having a number of fresh titles in the product,” said Marni Walden, EVP and president of product innovation and new business with Verizon, in a global teleconference with media, held jointly with AOL CEO Tim Armstrong (pictured), June 23.

The details of the “mobile-first” platform, to debut this summer, are still under wraps, but Walden said viewers will be able to tap into exclusive live music and sports events via various networks, as well as over the internet. It will also offer original and VOD content through distribution deals such as the one Verizon recently signed with AwesomenessTV.

“We think web content is super exciting in particular when you think about the millennial space. There is so much opportunity there, and also in multi-cultural, as well,” said Walden.

Earlier in the day, Verizon announced it had closed its acquisition of AOL. The deal was first made public in May, with Verizon reportedly paying $4.4 billion for AOL’s collection of assets, including The Huffington Post.

Verizon confirmed it has now purchased all outstanding shares of AOL for $50 per share in cash. The tender offer expired at 11:59 p.m. ET on June 22. That means AOL shares will no longer be traded on the NYSE, officially making AOL a wholly owned subsidiary of Verizon.

The move comes with a promotion of sorts for Armstrong. He will continue to lead AOL operations, which the company said will operate independently of Verizon, but will take over Verizon’s digital media services (DMS) division from Bob Toohey.

Armstrong said the combined company is better positioned to tap into a growing global digital market that he estimates is worth between $80 and 100 billion on the business side, and driven by millions of new consumers joining mobile and the internet.

“Over the last six years, AOL has been on a journey. That journey has taken us from turning around the company and now serving almost 400 million global consumers. We see the world shifting very quickly to mobile and we believe that mobile will represent 80% of consumers’ media consumption in the coming years,” Armstrong told reporters.

Both Walden and Armstrong said the goal is to position Verizon as the “number one global media technology company.”

“You see some of the people that we work with in the industry, they may be the best at search or the best at social or the best at commerce, but we’re now really geared up to have a platform that…works with consumers, partners and advertisers,” Armstrong said.