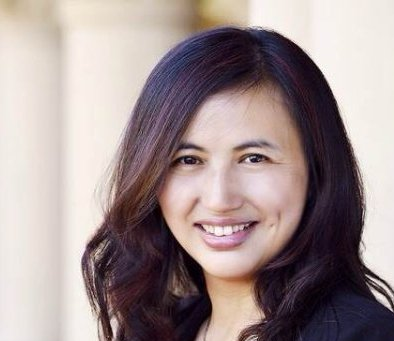 Yue Zhuge is a former head of product at Beijing Yahoo and CEO of Landscape Mobile.

Yue Zhuge has come on board as the new VP, research and development at Hulu’s Beijing office, the company announced in a blog post.

In her new position, reporting to CTO Tiam Lim, Zhuge will play an key role in the development of software and technology initiatives.

Most recently, Zhuge founded and served as the CEO for Landscape Mobile, creator of the Sight app (an application for saving articles from any platform).

Most of Hulu’s operations are based out of Santa Monica, with offices in New York and Seattle, as well as Beijing. The Beijing office is solely focused on technology and is the location of the company’s research and development center.

“So much of what we build comes to life out of our Beijing office,” the blog post states.

May and June have been busy months for Hulu. On top of some big moves in programming (including acquiring the rights to Seinfeld, the revival of The Mindy Project and a new original series starring Breaking Bad‘s Aaron Paul), Hulu recently paired with AT&T to offer streaming services to the telco’s customers through the web and mobile applications starting in fall 2015.