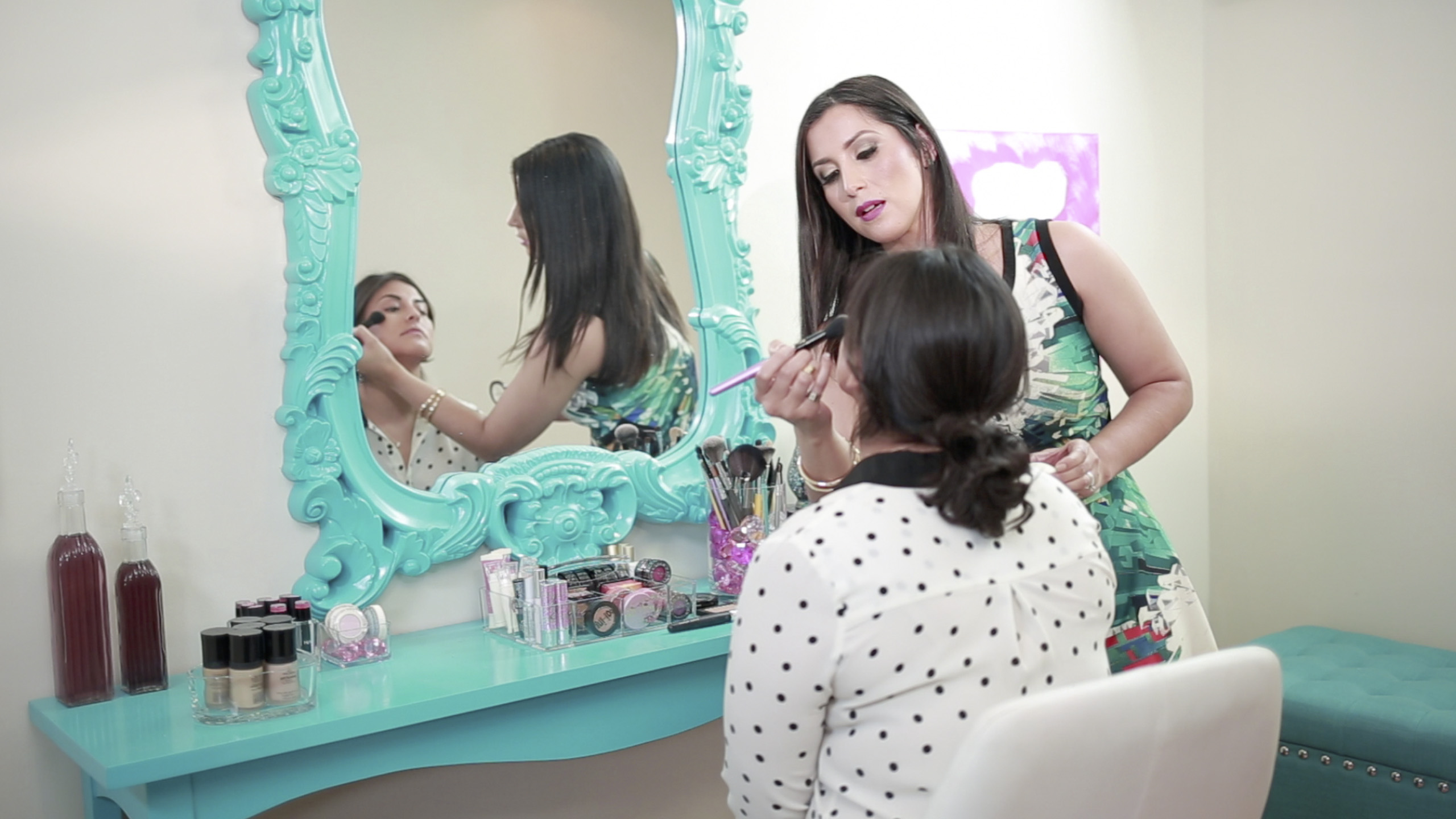 The two companies will produce a slate of original digital and television series around Mitu's most successful social influencers.

Discovery U.S. Hispanic and Latino-targeting media company Mitu have entered into a multi-platform development agreement to produce a slate of original digital and television series around Mitu’s most successful social influencers.

Discovery U.S. Hispanic is a division of Discovery Communications, comprised of Discovery en Español and Discovery Familia, which cater to Spanish-speaking audiences in the United States.

Mitu is a technology-driven media brand featuring a network of Latino digital content creators and social media influencers that creates cross-platform programming in English, Spanish and Portuguese with a global audience of more than 100 million. Its current media partners include Televisa, Discovery Familia, AOL and Maker Studios, among others. Headquartered in Santa Monica, Ca., it also has operations in Miami and Baja California, Mexico City and Bogota. Its lineup of personalities includes Liz Rangel (a.k.a. Craftingeek), Gaby Gonzalez, Mytzi Cervantes, Maiah Ocando and Daniel Fernandez.

This deal follows the success of two series Mitu produced for Discovery Familia in 2014, Gurús de Belleza and Casa Linda, which grew the viewership in their respective time slots by 213% among women 18 to 34 and 42% among women 18 to 49.