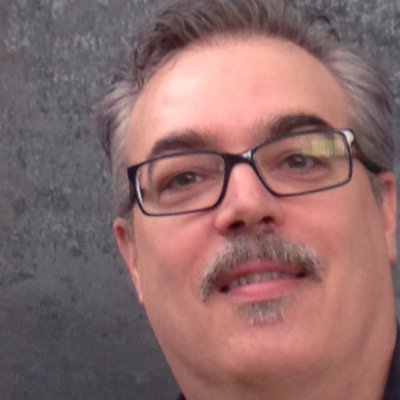 Ciosek previously headed up Bold Studios, his own media consulting company based in New York. There, he oversaw key studies that focused on millennial TV viewing habits and online video content trends, as well as factors that drove fan connection to sports content, among others, for clients such as ABC, Fox Sports, ESPN and more. Ciosek also created and developed an online consumer research tool aimed at providing insight into consumer viewing habits.

Brian Selander, Whistle Sports EVP, said the MCN began working the Ciosek several months ago during an intensive research project around Whistle Sport’s core millennial audience — specifically media consumption habits, purchasing intent and brand affinities. The study included hundreds of thousands of data points around how, what, when and why people make their content and buying choices.

“Along the way, we were blown away by Bob’s creativity, insight and analysis and hoped to make him part of the team,” said Selander in an email to StreamDaily.

“While he’d been a fan of what we were doing over the last year, after his own deep dive into the data and hours spent with the team, he became convinced this was where he should be and went all-in with Whistle Sports,” he said.

Launched in January, 2014, Whistle Sports has since garnered 3.55 billion views and more than 19 million (mainly millennial) subscribers across its network of 298 YouTube channels.

Earlier this year, the MCN announced it had completed a Series B funding round worth $28 million in total. The round was led by existing investors Emil Capital Partners, an affiliate of Germany-based holding company Tengelmann Group. It also includes newcomer an international cable company Liberty Global, as well as additional personal investments from early stakeholders like former pro-baseball player Derek Jeter and Denver Broncos quarterback Peyton Manning. Terms of the deal that would reveal how much the company is now valued at were not released.

Whistle Sports has raised a total of $36 million since the company’s launch the previous year. Of that amount, $8 million includes Series A completed before 2012.