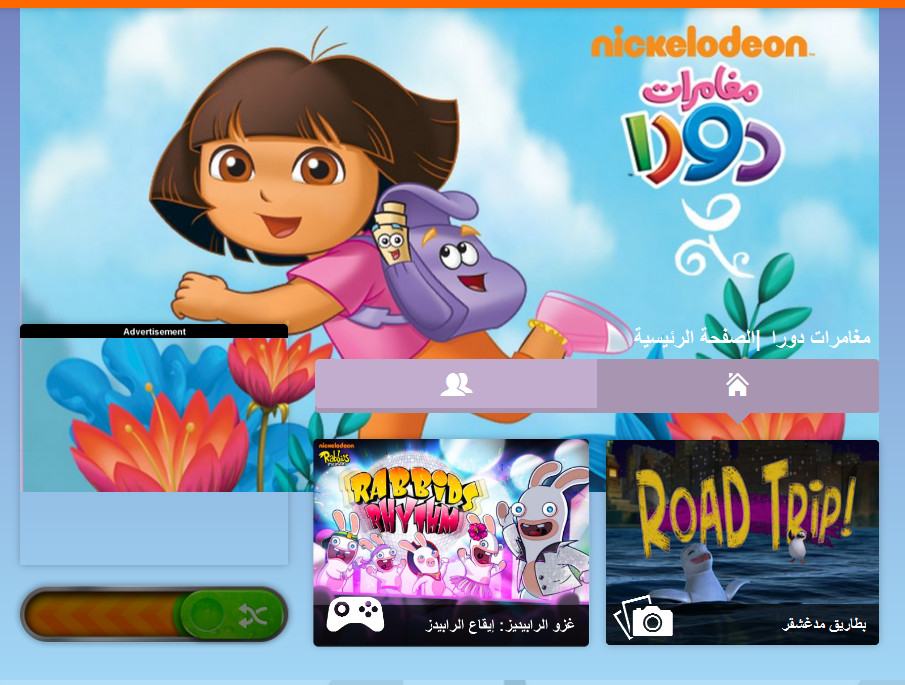 Nickelodeon rolls out new digital content in the Middle East

Nickelodeon is bolstering its digital presence in the Middle East with its channel launch on Osn Play, the TV catch-up service for subscribers to pay-TV platform Osn, and the debut of a Nickelodeon Arabia website.

The new site offers kids in the region games, video clips and a roster of online content from Nickelodeon and Nick Jr. series like Breadwinners, Sanjay and Craig, iCarly, Dora the Explorer, Paw Patrol, Go, Diego, Go, and Team Umizoomi.

These new digital offerings mark the first steps in Nick’s planned multi-platform expansion in the Middle East. The kidcaster is also planning a free dual-language English/Arabic Nickelodeon app for iOS and Android, which will be launched in September. The app will include a specific authenticated zone for Osn subscribers to unlock exclusive content and games.