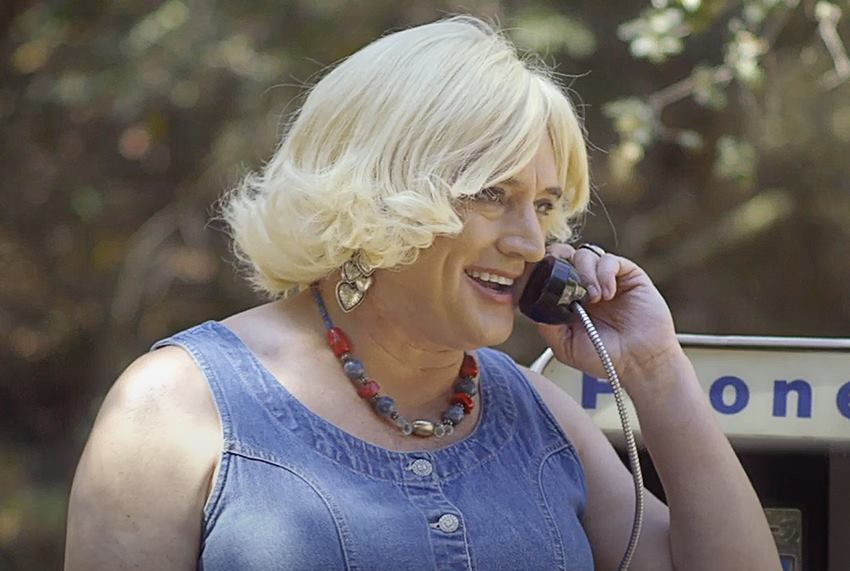 Fans of the Amazon original Transparent can now find out more about the award-winning show and its behind-the-scenes workings through audio commentary feature.

To tap into the conversation, Amazon Prime customers in the U.S., U.K. and Germany can select the “audio commentary” version of the series online or on the Amazon Instant Video television application through connected devices such as Apple TV or Roku.

It will play simultaneously on top of all 10 of the first season’s episodes. Soloway and the cast will share anecdotes, details about the production process and their own reactions to the stories unfolding on-screen.

“People are always coming up and asking me questions about how the show came together,” said Soloway in a statement. “With this audio commentary, they can hear it for themselves.”

With its second season premiering later in 2015, Transparent tells the story of Maura Pfefferman (Tambor, pictured), a transgender woman formerly known as Mort, and her family as they attempt to deal with the gender transition of their former patriarch.

The show has won two Golden Globe awards, one for Tambor’s performance as Maura, and one for best television series (musical or comedy).