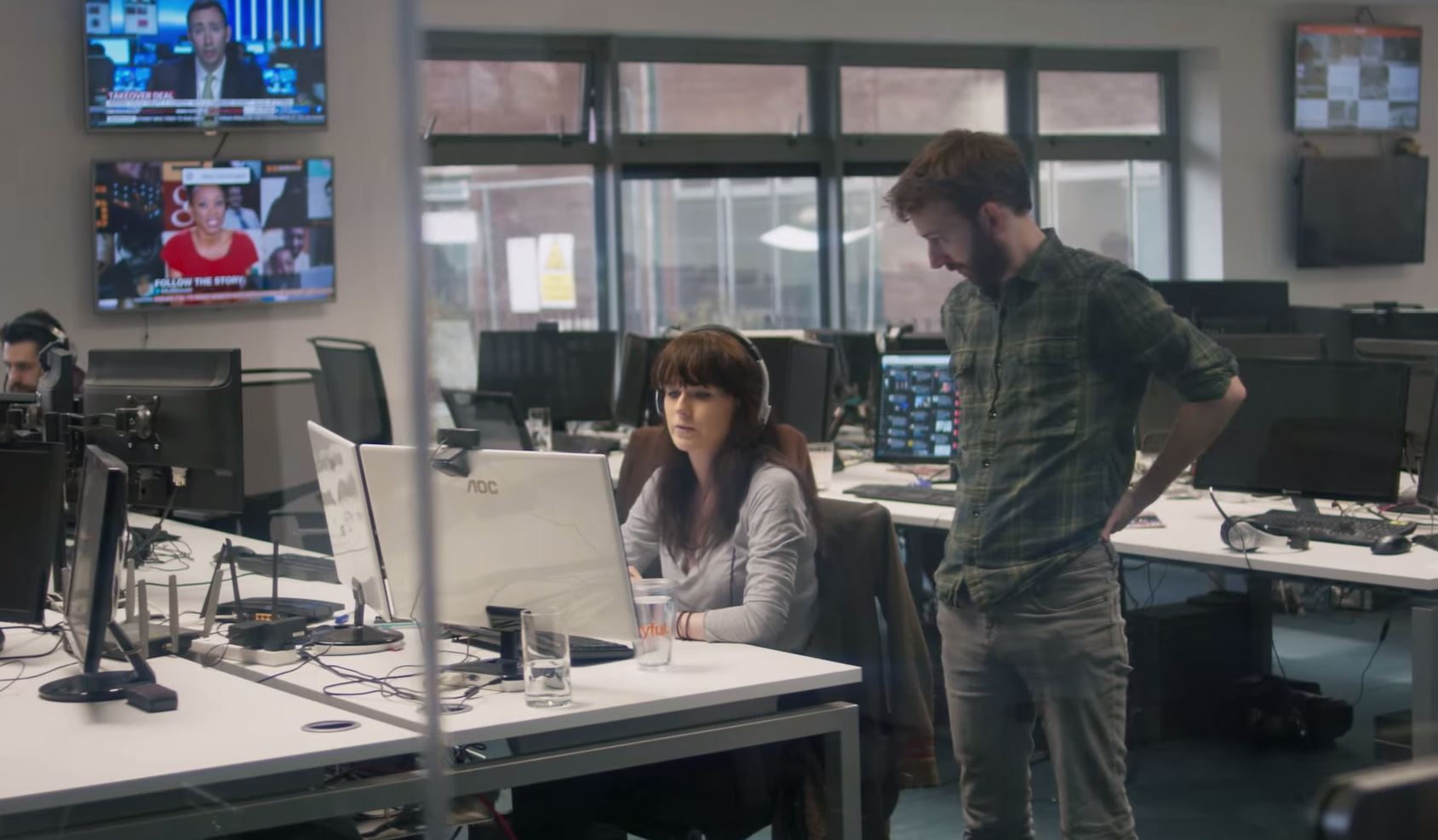 At the June 18 launch, YouTube Newswire was toplined by a file video of South Carolina state senator Rev. Clementa C. Pinckney, one of nine people killed in a church shooting in town of Charleston the previous evening, along with reaction to the tragedy from state representative Wendell Gilliard. It also featured eyewitness videos of the affects of tropical depression Bill on Texas and Oklahoma and the Syrian government’s bombing of the rebel-held town of Talbiseh.

Storyful and Google-owned YouTube previously partnered on CitizenTube, the Human Rights Channel, the U.K. and U.S. Spotlight channels, as well as multiple international election projects such as YouTube Politics (U.S. Elections 2011 to 2012) and YouTube U.K. Elections 2015.

“As events like Arab Spring, protests in Ferguson, and Charlie Hebdo attacks show, the role of eyewitness media on YouTube has never been more important,” said Olivia Ma, head of strategy and operations for Google’s News Lab, in a statement. “By leveraging our long history of working with Storyful to launch the YouTube Newswire, we hope to create an indispensable resource for eyewitness video for newsrooms around the world.”

Google News Lab has also launched two other initiatives – the First Draft Coalition and the Witness Media Lab – in which Storyful will be a key player. The First Draft Coalition brings together pioneers in social media to create education resources on how to verify eyewitness media. The Witness Media Lab, a follow-up to the Human Rights Channel, will use Storyful for content, research and production.

Founded in 2010, Storyful was acquired by Rupert Murdoch’s News Corp in December 2013. Based in Dublin, the company employs a team of technologists and journalists across Asia, Europe and the United States who discover and verify timely and relevant video and user-generated content and distribute it to newsrooms, advertisers and brands. Using proprietary technology, it provides social media dashboards, real-time discovery tools, feeds and analytics to customers across multiple platforms.