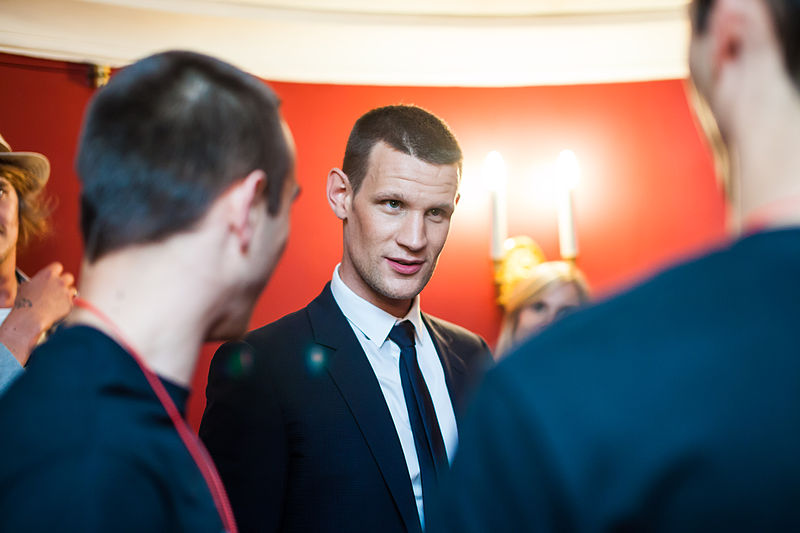 The series bows in 2016 and delves into the intrigues and love lives behind the doors of Buckingham Palace and 10 Downing Street.

Can’t get enough of the British Royal Family? Fear not. Netflix has you covered.

The SVOD unveiled on June 18 some of the cast members who will star in it’s upcoming original series, The Crown.

All 10 episodes of the scripted series are set to debut across all Netflix territories in 2016.

The story details the intrigues, love lives and machinations going on behind the doors of two of the most famous addresses in the world — Buckingham Palace and 10 Downing Street. It’s described by Netflix reps as a “gripping decades-spanning inside story of Her Majesty Queen Elizabeth II and the prime ministers who shaped Britain’s post-war destiny.”

Photo: By ImagineCup [CC BY 2.0 (http://creativecommons.org/licenses/by/2.0)], via Wikimedia Commons